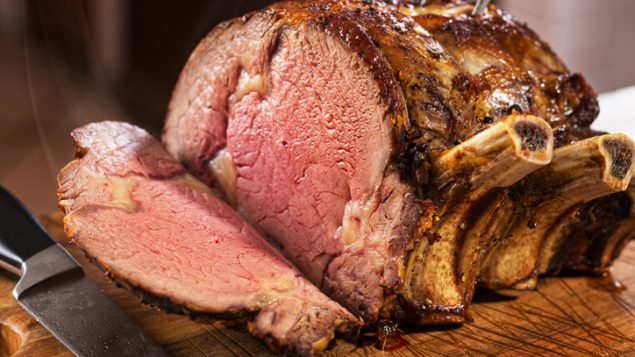 One study says all the other studies provide only weak evidence that we should cut back on the consumption of red meat. Consumers may wonder what to believe. (iStock)

Do we trust science? McGill professor weighs in

A recent study suggested there was not enough evidence to prove that people should avoid eating red meat and processed meats. This ran contrary to previous studies which have, for years, suggested that  consumption of these meats should be reduced to avoid cardiovascular disease.

The study caused much controversy particularly when it was revealed that one of the 13 scientists involved had five years earlier conducted a study on sugar which received some funding by an industry with a vested interest. The scientist was criticized for not reporting that in the current study on meat. However the journal publishing the study only requires a scientist report any conflict of interest that occurred within the last three years.

“It’s irrelevant, irrelevant when it comes to this paper,” says Prof. Joe Schwarcz, director of the McGill University Office for Science and Society. “What we should be looking at is whether the advice that they (the authors of the study) are now giving, that people … do not need to cut back on their meat consumption because there is just too little evidence that they will reap any benefit… that’s what we need to look at…Unfortunately I don’t think it’s very meaningful.” 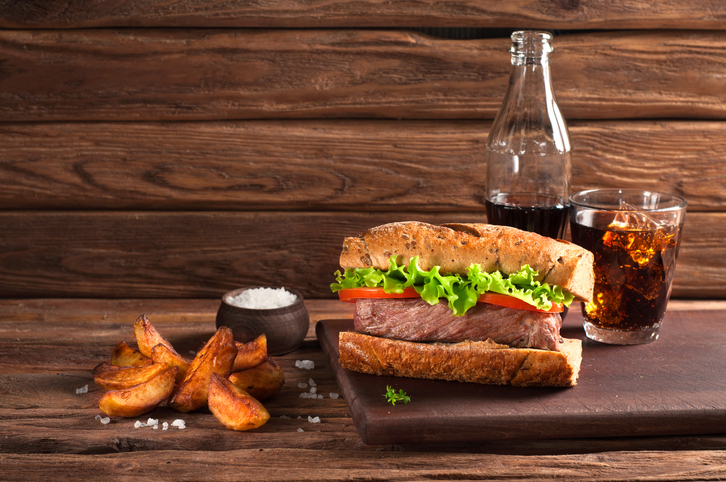 The safety of eating meat depends on many factors such as portion size, how the meat is prepared and one’s own health conditions. (iStock)

Schwarcz says weak evidence is not the same as no evidence. This study did not look at portions, how the meat is cooked, how often it is consumed and what is being eaten with it. Nor does it take into account who is eating it and what their medical profile may be.

Schwarcz is less concerned by who may have funded a study than he is by which studies may have not been published out of concern for the effect on funders. “That’s why, these days, what I push for is some sort of agency that would require that any study that is undertaken be registered with that agency before the study is started, so that you can’t hide the data and you’d be forced to publish even if it’s contrary to what you would like it to be.” 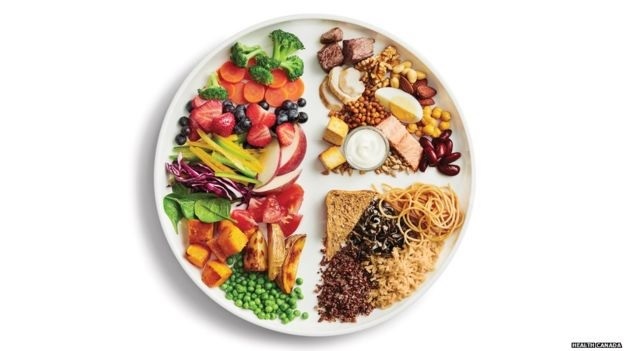 The official Canada Food Guide consists of half fruit and vegetables, one-quarter whole grains and one-quarter various sources of protein. (Government of Canada)

Schwarcz’s view is that the Canada Food Guide has the correct recommendations for what people should eat based on the current science. And that suggests that half a dinner plate should hold vegetables and fruit, one-quarter should hold whole grains and the last quarter should hold a protein that could be meat, fish, beans or lentils, or nuts.

He is concerned that conflicting studies may shake people’s confidence in science, as may sensational media reports about them. But he urges people to look at studies and to assess their methods and accuracy. And he adds, people can always turn to his office which is neutral and dedicated to making science accessible to the public.

One comment on “Do we trust science? McGill professor weighs in”