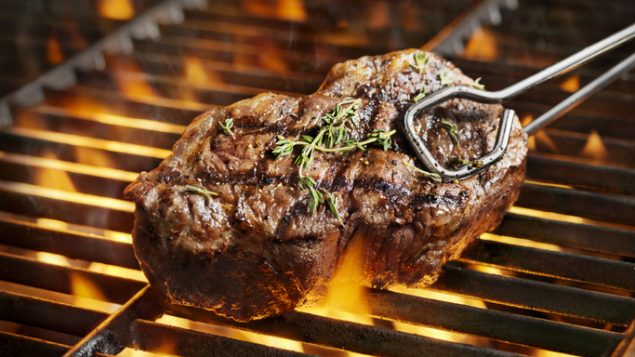 Given the latest study, people may be confused about whether to eat that steak or not. (iStock)

After years of being warned to limit consumption of red and processed meats, people were confounded by a new study that says there is no evidence that eating reasonable amounts is harmful.

Researchers looked at the many existing studies on the subject and found several studies were not well enough designed. So, they rejected those findings.

Of the studies that they did find to be rigorous, none showed significant evidence that red and processed meats are bad for you.

“They looked at those (quality studies)… and they found that the evidence of any harm–heart disease, cancer, etc.–was so minimal that they could not feel confident recommending that people not eat red meat based on the results of the studies,” says Dr. Joshua Tepper, a family physician and president and CEO of North York General Hospital. 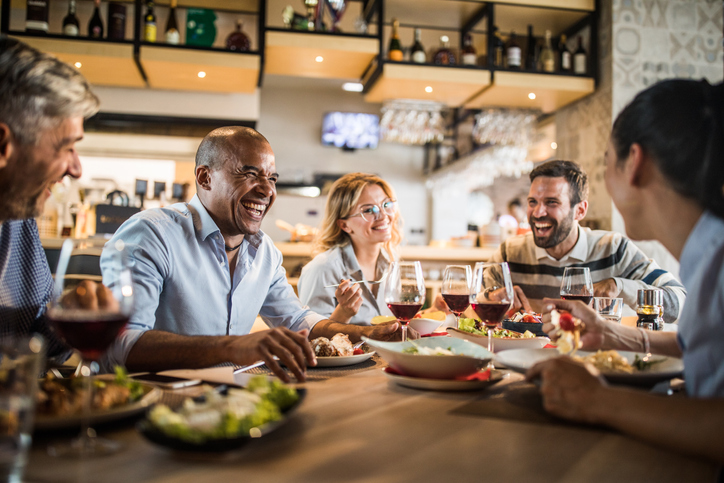 People have a hard time remembering what they ate and their habits change, making it hard to study. (iStock)

Nutrition is difficult to study

Many groups have contested this research and some have even gone so far as to ask for a delay in publishing it. The body of studies on nutrition can be interpreted in different ways although this most recent interpretation has garnered support for its rigour.

There is concern is that its result will shake some people’s faith in science.

“People should recognize that there’s some parts of science that we have a lot of confidence in, such as vaccines and the safety of vaccines and the importance of vaccines,” says Tepper. “I think there are other areas that are really hard to study like nutrition.”

One of the difficulties with nutritional studies is that they must be done over the long term. People’s eating habits change over time and they are notorious for forgetting exactly what they eat.

So this study concludes that there is no evidence of harm from eating two to four servings a week of red or processed meats. (A serving is considered to be what might fit into the palm of one’s hand.) Tepper suggests that people take this into account along with their own health, family history and personal preferences when deciding what to eat.