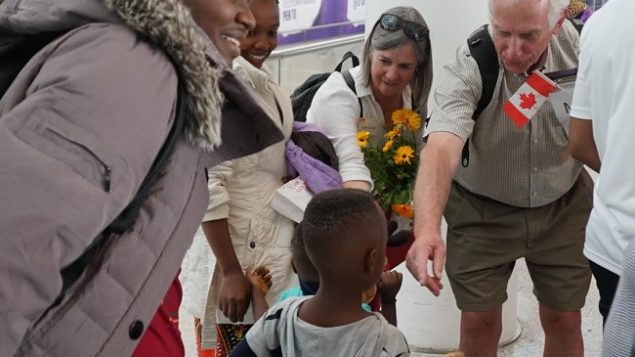 Sponsors of refugees call on new government to do more

Groups which privately sponsor refugees to come to Canada are calling on the newly-elected Canadian government to bring in more refugees under its own auspices. The Canadian Refugee Sponsorship Agreement Holders Association (SAH Council) says private sponsorship of refugees should be in addition to, and  not instead of, government-sponsored resettlement.

A call for increased government admissions

The group agrees with the admissions target of 20,000 refugees for the private program. However, it asks that the government increase its commitment to the same level of 20,000 or higher. In 2019, the target for the number of government assisted refugees is between 7,500 and 9,300. Up to 1,650 wold be admitted under a joint government and private sponsorship program. 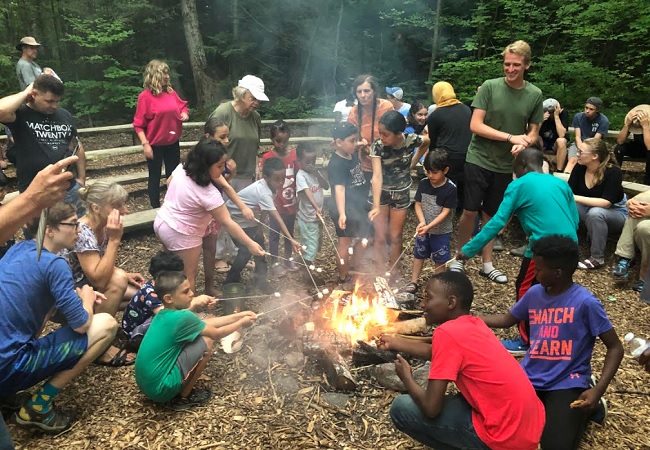 The SAH Council wants government “to protect and advance Canada’s humanitarian tradition of providing refuge to those fleeing persecution and civil war” particularly given the U.S. reducing its resettlement commitment to “an historic low of 18,000 individuals in 2020.”

The Canadian Council for Refugees says recent changes have made it difficult to privately sponsor non-Syrian refugees. They include very slow processing, restrictive rules limiting which refugees can be sponsored and more burdensome paperwork.

Canada’s private Sponsorship of Refugees Program was established in 1978 and has resettled more than 275,000 refugees. 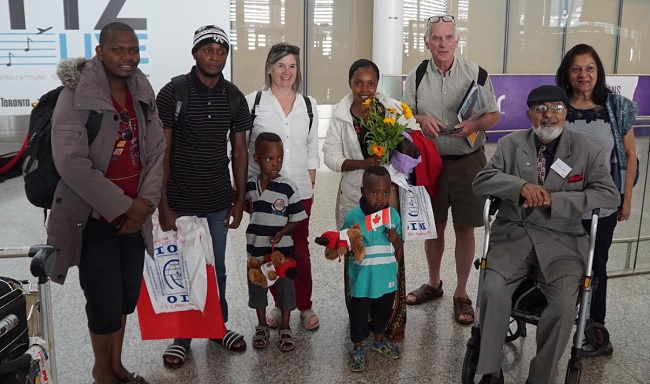