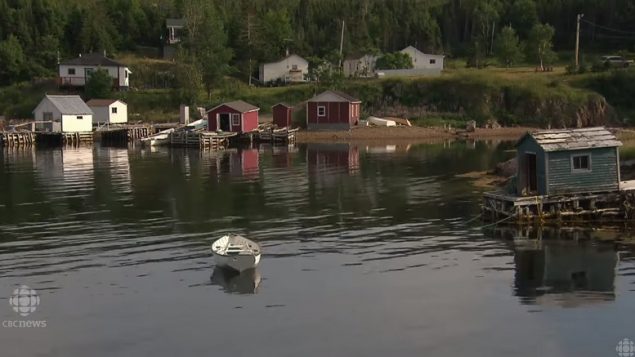 Once a bustling, thriving fishing community, in the past many years the community in Notre Dame Bay on Little Bay Islands, has resembled more of a peaceful picture postcard setting (CBC News)

Turn out the lights, lock the doors, Newfoundland outport town closes down

The tiny community of Little Bay Islands is closing up and moving away.  It’s the latest in a long programme in the province of Newfoundland and Labrador to move people out of the no longer viable coastal settlements into larger existing towns where services can be provided, such as schooling and health care, and where there are somewhat better opportunities for employment.

The 54 permanent residents in Little Bay Islands will all have gone by the end of this month, leaving homes, stores, school, fish plant and clinic all behind. Generations of history in the community will soon be no more than fading memories 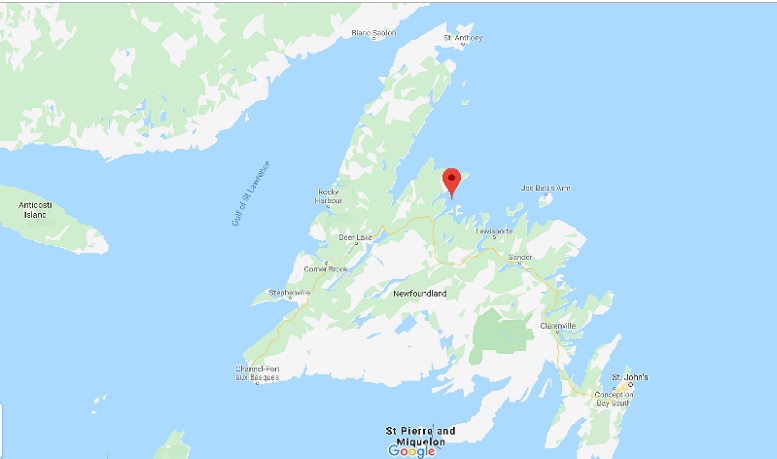 Little Bay Islands was one of the so-called  “outports”, the multitude of tiny Newfoundland settlements scattered throughout the thousands of remote bays and inlets of Newfoundland. Many are still accessible only by sea, and certainly in the past, in some cases were cut off completely during the winter.  Because of this isolation, costs to provide services, if at all, were extremely high. A programme of “centralisation”, or “resettlement” was begun starting in the mid 1950’s and since then hundreds of small fishing communities have ceased to exist. 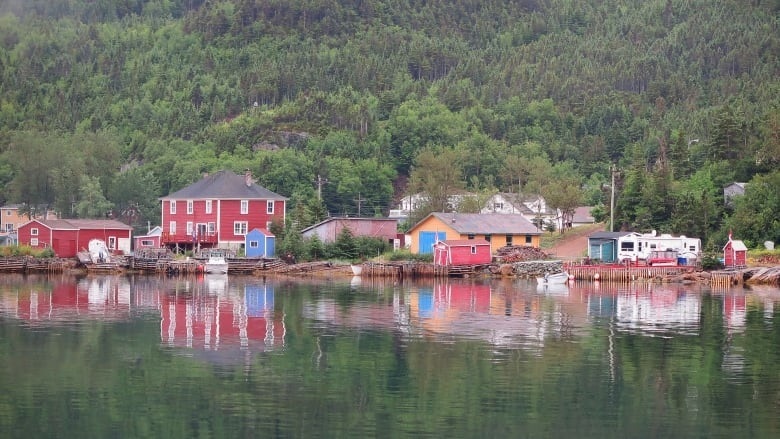 The government proposal to close the settlement caused bitter rivalries for years, but the promise of money resulted in almost unanimous agreement among the permanent residents to accept the deal earlier this year. (Mike Parsons via CBC)

The latest in the long string of closures is Little Bay Islands which like many others, was deeply hurt by the collapse of the cod stocks and the moratorium on cod fishing in 1992.  The school closed in 2018 after two years of having no students.  The town hung on with a snow crab fishery, but that fish plant closed in 2011, which was another big blow to survival. Still the town resisted closing, but the provincial government tallied the costs and determined it would be far less expensive to simply buy people out rather than to continue to offer services like a ferry and power to the community. In fact, giving each person or family from $250,000- to $270,000 to leave, would still save $20 million dollars over the next 20 years. 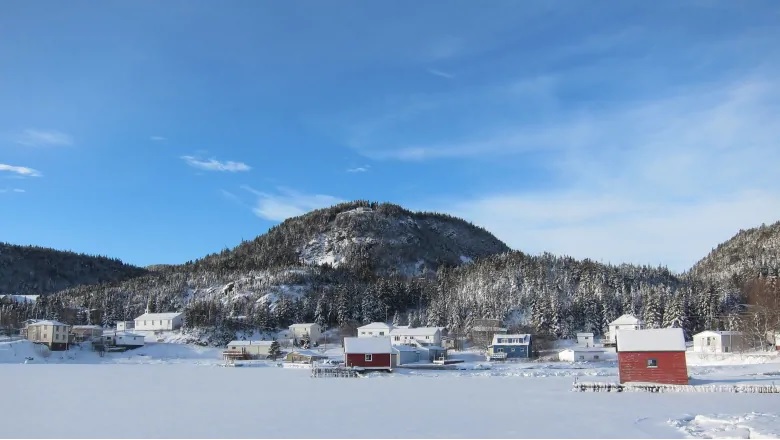 The province had suggested the move several years ago, and after a multi year debate that had split the community, they all agreed in February to accept the money and leave. Following that February decision, they’ll all be gone by December 31, or almost all. 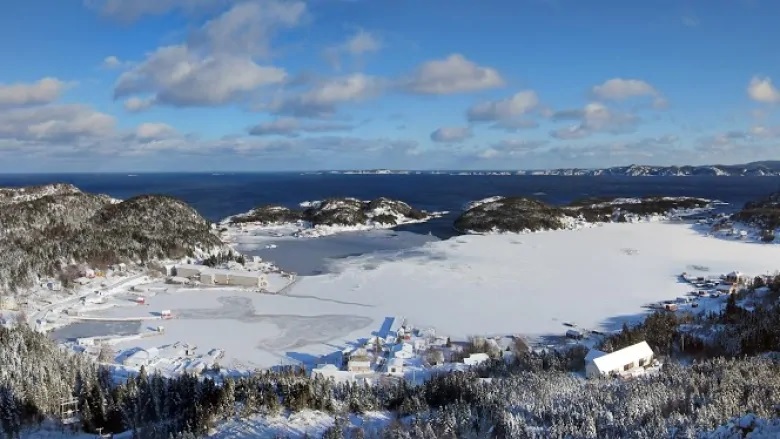 Aerial view of the settlement. In February, residents voted to accept the deal to move away, ending generations of history on the tiny island. (submitted Mike Parsons via CBC)

Some have said they’ll return in summers, and two residents have been preparing their home so they’ll be able to live ‘off the grid’, and for the several weeks when there is no access due to ice and the fact they’ll be no more ferry.

Mike and Georgina Parsons, aged 53 and 44 respectively, say they’re used to the isolation, and with their dog  during the winter when the island is inaccessible they’ll be living on stockpiles of food in their freezer, solar panels for power, along with a well-stocked medical kit to go with Georgina’s certification in first aid and CPR. 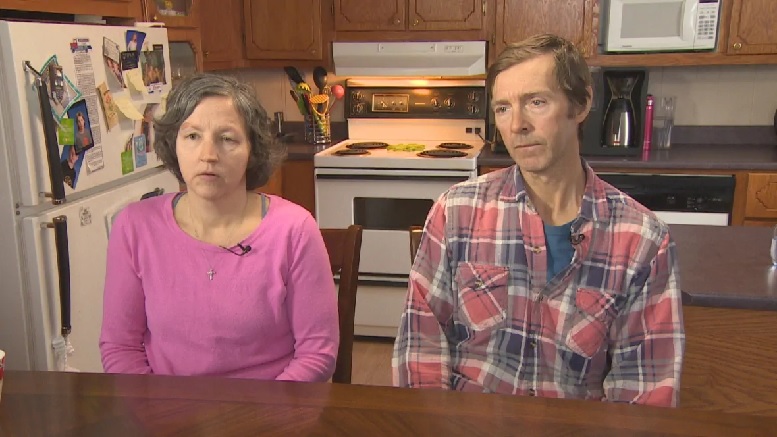 Mike and Georgina Parsons have been preparing to live off grid and alone in the former community. (eddy Kennedy-CBC News)

While there will be some activity in summer as people return for a brief period, they say the peace and quiet is exactly what they seek. That will happen when the ferry service ends and power to the island is shut off in the new year.