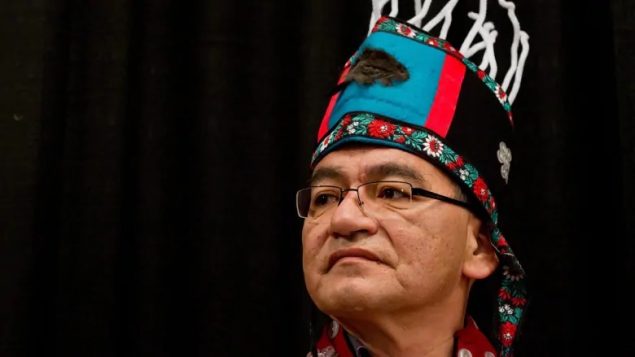 Chief Na'Moks, (John Ridsdale) of Tsa K'en Yex (Rafters on Beaver House), has been a prominent spokesperson for the Wet'suwet'en hereditary chiefs opposed to the Coastal GasLink pipeline project. He is at the table today and tomorrow for talks with federal and B.C. provincial ministers. (Darryl Dyck/Canadian Press)

Wet’suwet’en hereditary chiefs and federal and provincial ministers were set to meet in Smithers, British Columbia Thursday afternoon to try to find a way out of the dispute that has rocked the country as First Nations activists have staged blockades and protests in support of the hereditary chiefs.

The federal minister of Crown-Indigenous relations, Carolyn Bennett, and B.C.’s Minister of Indigenous Relations and Reconciliation, Scott Fraser, were to sit down with Chief Na’Moks, one of several hereditary chiefs opposed to the Coastal GasLink natural gas pipeline across Wet’suwet’en traditional territories.

A Twitter message from Bennett this morning called the meeting “truly important.” 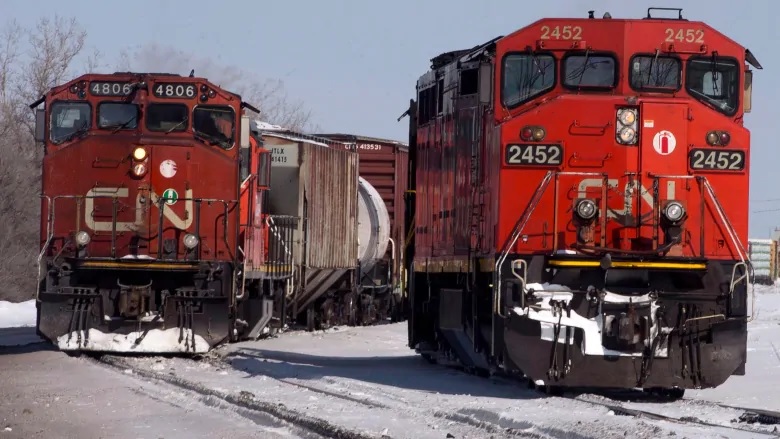 Anti-pipeline protests have led to a sweeping shutdown of CN and VIA rail services in many places across the country. (Ryan Remiorz/The Canadian Press)

The talks, which are to continue on Friday, are being called “preliminary.”

Whether or not the chiefs and the governments decide to continue to talk will be determined by what–if any–progess is made today and tomorrow.

Late Wednesday, there were reports that the talks had fallen apart before starting, but Na’Moks, who is also known as John Ridsdale, said the reports of a cancellation were a “miscommunication.”

Meanwhile in Ottawa, Public Safety and Emergency Preparedness Minister Bill Blair said Thursday that while he is concerned about ongoing protests along rail lines in Quebec and Ontario, they are not acts of terrorism.