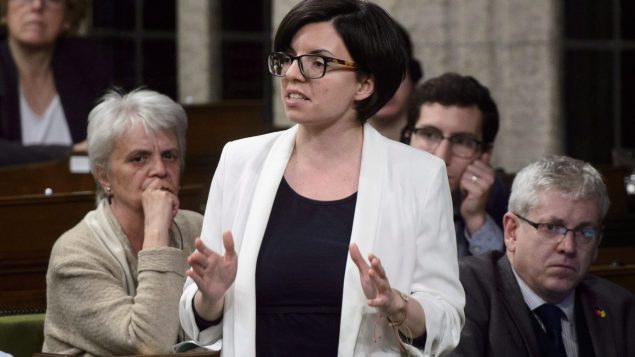 NDP MP Niki Ashton, seen during question period in the House of Commons on Parliament Hill in April 2018, says now is not the time to bring tents to northern Indigenous communities to fight COVID-19. (Sean Kilpatrick/Canadian Press)

The federal government and an opposition MP from the north are clashing over a plan to use isolation tents and temporary shelters to deal with a possible outbreak of COVID-19 in Indigenous communities.

The specialized tents measure about six by five metres and create a “negative pressure” environment conducive to screening and testing, according to Valerie Gideon, senior deputy minister for the First Nations and Inuit Health Branch of Indigenous Services Canada.

The tents and shelters would be used in communities that lack adequate infrastructure to deal with the virus.

“We are looking to procure some of these tents in order to be able to deploy them as rapidly as needed,” Gideon told the CBC’s Olivia Stefanovich.

Gideon says the temporary shelters would house both people who need to self-isolate and health workers who may be sent to the Indigenous communities.

Indigenous Services Minister Marc Miller says the tents and temporary shelters are part of what he says is Ottawa’s “tailored approach” to the specific needs of remote Indigenous communities. 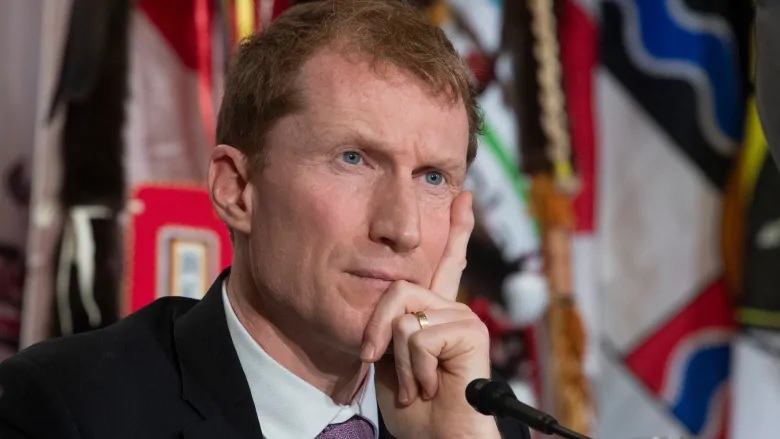 Indigenous Services Minister Marc Miller says his department’s plans to deploy isolation tents to remote Indigenous communities to deal with COVID-19 is part of Ottawa’s “tailored approach” to the specific needs of those communities. However, doubts about the plan are being expressed. (Adrian Wyld/Canadian Press)

“Anywhere in northern Canada, for the next three months, is not the kind of climate where tents of any kind can be used for people who get sick,” Ashton told Stefanovich.

Ashton adds that that First Nations leaders in her riding have told her they are hearing very little directly from the federal government about the plans.

“We need to get real about the First Nations reality, and that’s not what we are hearing from this government and that has to change very quickly. People will get very sick,” Ashton said.

“Everybody on the ground that I’ve been talking to is very concerned about what could happen in their community.” 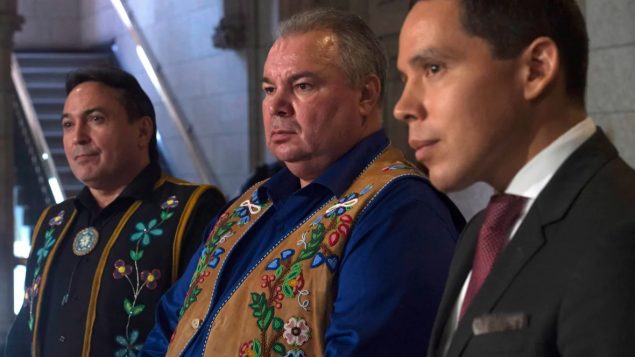 “Infectious diseases are running rampant in communities and have been uncontrolled for years,” Dr. Sean Hillier, a professor at York University’s Faculty of Health, told the Aboriginal Peoples Television Network’s Brett Forester.

“Indigenous people are really the only people in this country dying from preventable infectious disease.”

As well, several First Nations chiefs have said in recent days crowded living conditions in Indigenous communities make fighting COVID-19 difficult because it is so hard to self-isolate.