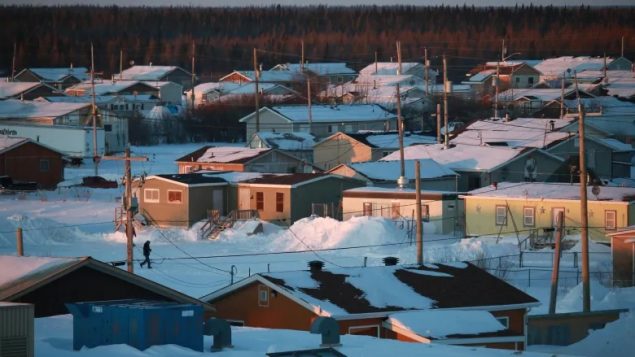 Members of a youth hockey team from the Attawapiskat First Nation, near James Bay (above), pulled out of a hockey tournament in southern Ontario because they feared bringing COVID-19 back to their isolated community. "It's going to spread like wildfire, especially in a community like Attawapiskat, because people are crammed into houses, sometimes two, three families in one household," Chief David Nakogee told the CBC's Erik White. (Nic Meloney/CBC)

It’s just a matter of time, many in the North say, before COVID-19 begins making its presence felt in a bigger way in First Nations communities.

Many of the communities are isolated; those living in them–for the most part–are not.

And therein lies a big problem. 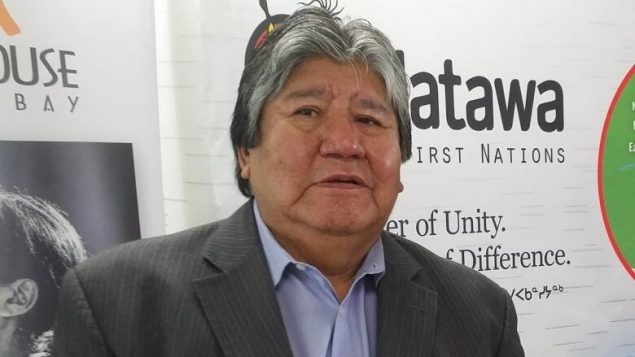 Last Friday, the Aboriginal Peoples Television Network’s Brittany Hobson provided an in-depth report on preventative measures that Indigenous groups and organizations across Canada are taking to educate and prevent the spread of the virus, including how officials are developing successful protocols to confirm if someone has contracted the virus.

But others wonder how much good those protocols will do as First Nations communities carry on an up-hill fight against the virus, that begins with a lack of adequate housing.

Already, members of First Nations communities–like so many others in Canada–are feeling the effects of the virus, even if they don’t contract it. 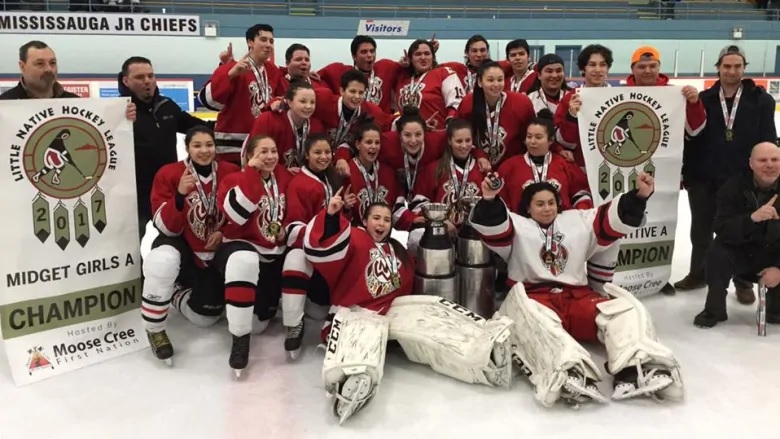 Nine teams from Ontario’s Far North pulled out of the 2020 edition of the Little Native Hockey League tournament near Toronto because of concerns with COVID-19. (Facebook )

On Tuesday, the CBC’s Erik White reported that nine teams from the James Bay Coast pulled out of the Little NHL Indigenous hockey tournament in Mississauga, Ontario that was set to begin last Sunday because of concerns about Coronavirus.

The teams–from Kashechewan, Fort Albany and Attawapiskat–decided that playing in the tournament was not worth the risk of bringing COVID-19 back to their isolated communities.

“It’s going to spread like wildfire, especially in a community like Attawapiskat, because people are crammed into houses, sometimes two, three families in one household,” Attawapiskat First Nation Chief David Nakogee told White. 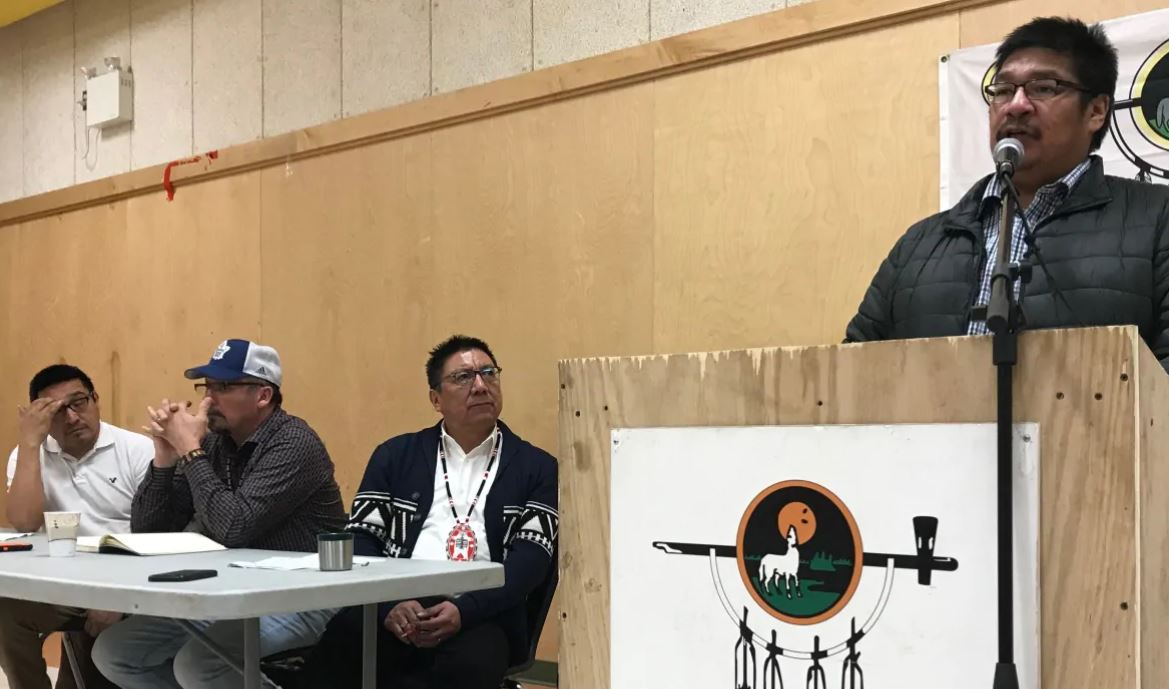 Asked about self-isolation as a response to COVID-19, Neskantaga First Nation Chief Wayne Moonias (at the microphone) whose First Nation is located about 400 kilometres north of Thunder Bay, Ontario, asks “How are you going to isolate yourself?”
(Christina Jung/CBC)

On Wednesday, the CBC’s Jorge Barrera reported a story about the CEO of an organization that represents several fly-in communities in northern Ontario saying COVID-19 potentially poses a “devastating” threat to First Nations in the region.

Like Attawapiskat’s Chief Nakogee, David Paul Achneepineskum, CEO of Matawa First Nations Management, cited overcrowded living conditions as being responsible for much of the threat.

His views were echoed by Chief Chris Moonias of the Neskantaga First Nation, who told White that preventative measures currently being mapped out might not be enough because so many remote First Nations face housing shortages.

“How are you going to isolate yourself?” Moonias asked.