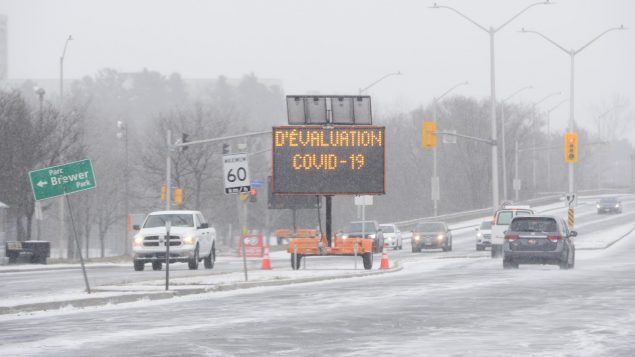 Canada’s chief medical officer says the coming week will be “crucial” in the country’s fight against COVID-19 because public health officials will begin to see whether or not aggressive distancing measures taken to mitigate the spread of the virus are working.

“I still think it’s a little too early to tell because we are only at the end of March, but next week will be very important in terms of looking at those trends,”  Dr. Theresa Tam said at her daily update on Sunday.


As of Monday morning, Canada was reporting just under 5,600 active cases and 67 deaths from the virus.

Noting that the incubation for the virus can be up to 14 days, Tam said measures taken over the past two weeks–when the country ramped up counter-COVID-19 measures–won’t start showing up in the data tracking the rate of spread until this week.

She said she will be closely watching Ontario, Quebec and Alberta to see if there will be a decrease in the rate of new confirmed cases, as British Columbia has seen.

B.C.’s chief public health officer Dr. Bonnie Henry said the data offered a “glimmer of hope,” but that the province needed to stay the course.