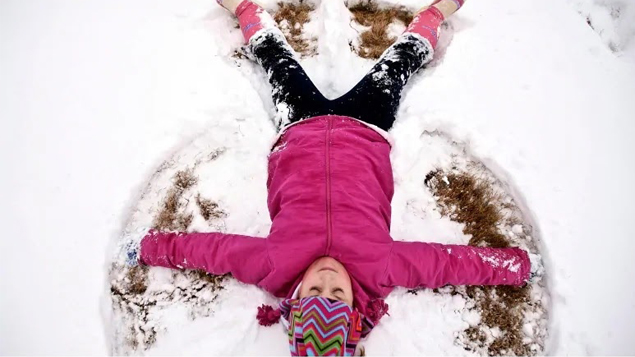 Canadian kids are hanging in there… kinda

May is always something of a bittersweet month for North American kids.

But so is summer.

It’s actually a pretty good time to be young.

This spring, not so much. 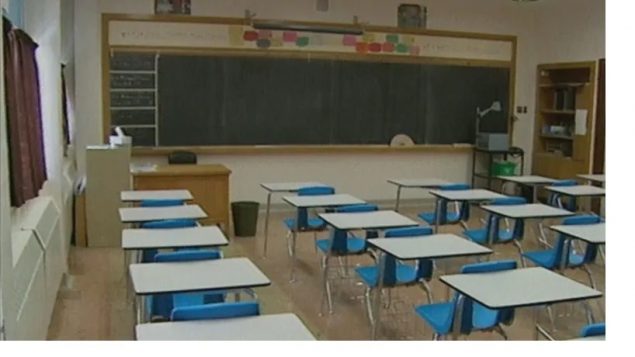 Elementary and high schools are shut down in Saskatchewan (above) and in a lot of other places, possibly until September. (The National/CBC Archives)

A new survey from the non-profit Angus Reid Institute of 650 young people in Canada aged 10 to 17 suggests that times are not all that terrific for a great many of them.

Asked to describe how they’re feeling, 71 per cent said they were “bored.” 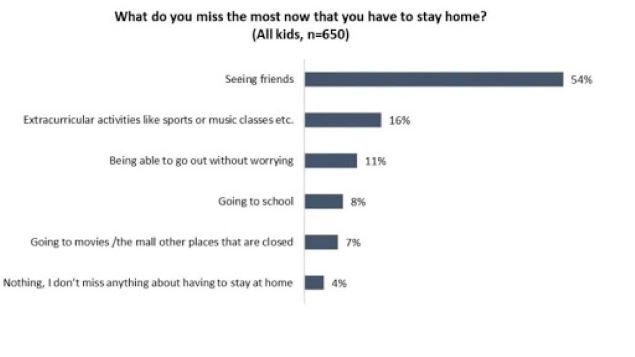 The poll found that the vast majority, (54%) said they missed seeing their friends the most while staying at home, followed by extra-curricular activities (16%), being able to go out without worrying (11%) and going to school (8%). 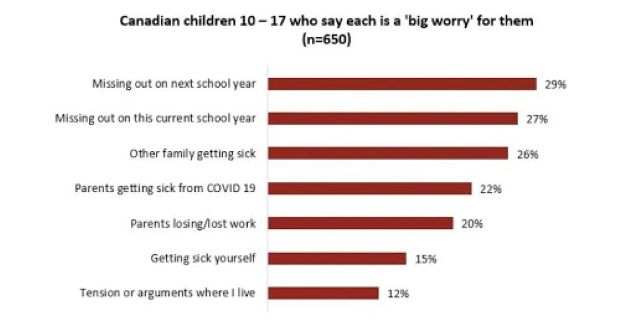 A sample size of 650 respondents normally carries a margin of error of +/- 4 percentage points, 19 times out of 20.