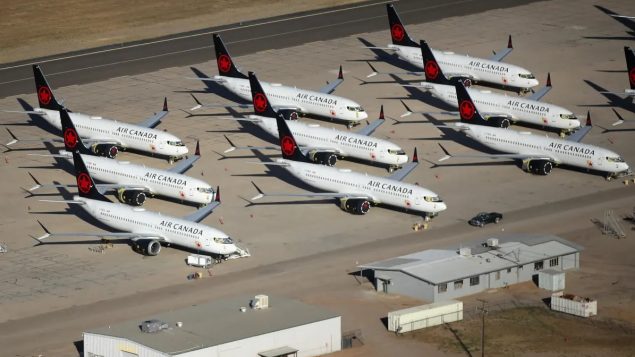 Air Canada, like many other airlines has been forced to park many of its planes, These are stored in Marana Arizona May 16. 2020 (Christian Peterson-Getty Images)

Calin Rovinescu is the CEO of Canada’s largest airline, Air Canada, thinks that the government’s restrictions are now “disproportionate” in light of the ongoing reduction in COVID-19 cases.

Quoted by Bloomberg News, he said the government should relax restrictions and “allow us to do some reasonable amounts of business”.

He has also called the rules “stifling”. The border between the U.S and Canada is closed to all but essential travel and is to remain closed until June 21, although it’s possible that could be extended. 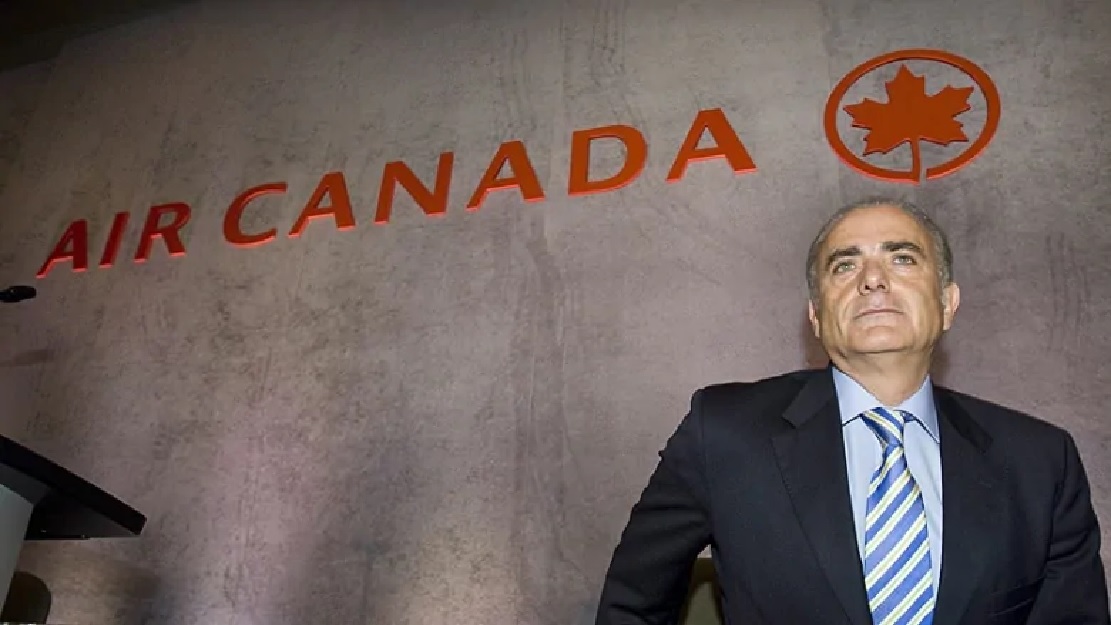 As other countries ease their lockdowns, Air Canada CEO Calin Rovinescu says Canadian travel restrictions due to the coronavirus are “disproportionate”. (Graham Hughes- The Canadian Press)

With most international flights grounded and reduced internal flights, the airline had laid off some 20,000 employees.

He said the airline would like to get back to at least 25 per cent of last year’s business in the third quarter, but criticises the ongoing federal and provincial restrictions.

He says rebuilding an airline schedule is a complicated affair and restrictions should be loosened so a build up can begin towards more business in the fall.

He also says that while most of the firm’s planes are sitting parked, the airline is still burning through $22 million a day, even with the layoffs and other mitigation measures.

For example, payments on aircraft still have to be made even if they’re sitting and not generating revenue.

Rovinescu told Aviation Week it will take about three years to get the airline back to 2019 levels.

While passenger service has been severely cut back, he does not that the cargo end has been doing well, In fact a number of passenger planes were converted to freight carriers and there have been over 1,500 cargo flights since March 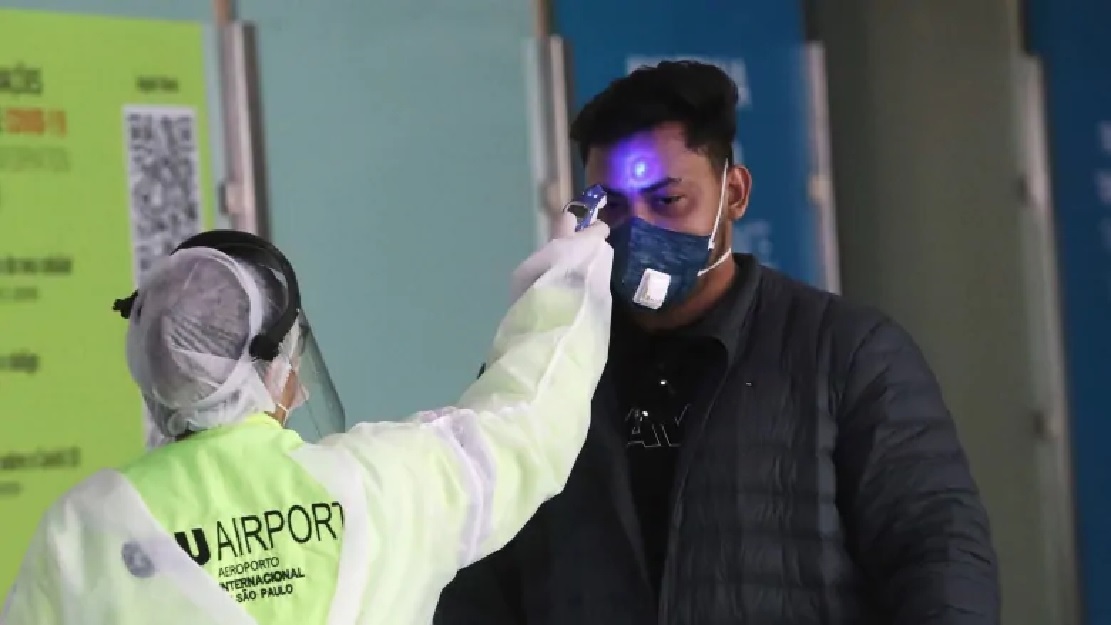 A man has his temperature checked before boarding a flight to United States at Guarulhos International Airport in Guarulhos, near Sao Paulo, Brazil, May 25, 2020. Prime Minister Trudeau said today that temperature checks will soon be mandatory for people travelling by air to, from and within Canada. (Amanda Perobelli/Reuters)

A small independent low-fare airline, Flair, is a Edmonton-based operation serving western destinations, It had planned an expansion into the Maritimes in May but that has been cancelled due to travel restrictions in those provinces.

Westjet, Canada’s other major carrier, has announced its discount service, Swoop, has also cancelled planned flights to Charlottetown, Prince Edward Island, due to the virus and travel restrictions. The flights from Hamilton Ontario were meant to also act as feeders for connections to elsewhere in Canada, the U.S, Mexico, and the Caribbean. Swoop has cancelled all international and transborder flights until September 13.

Westjet itself has suspended transborder and international flights through to June 25 and most of its domestic routes have been suspended until July.