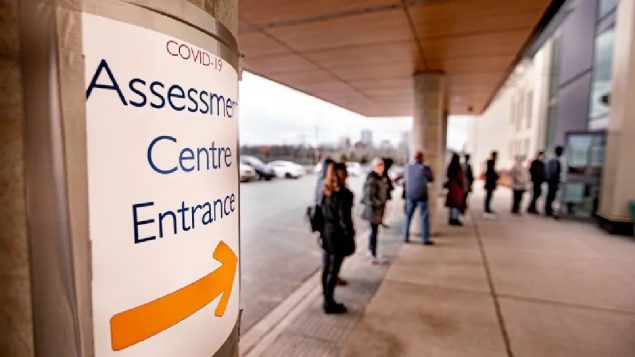 Ontario loosened COVID restrictions and sees no spike in cases

Canada’s most populous province, and the one with the second most COVID-19 related deaths, moved into what it calls “Phase 3” of restrictions four weeks ago as case numbers and hospitalisations declined.

Phase 3 was a further loosening of the emergency restrictions that kept a number of businesses closed and strictly limited the number of people who could gather together.

Many had expressed fears that by allowing more businesses and activities to resume, along with larger gatherings and so on, that the number of COVID cases would jump.  Four weeks later that has not been the case.

After a huge spike in late April and a smaller spike in mid-May, the numbers have been declining. Since the move to this stage in the province, the number of infections detected has been fluctuating at around 100 positive tests per day, but without any noticeable spikes.

Under Phase 3 almost everything has begun moving back to “normal” except for a few ongoing restrictions. 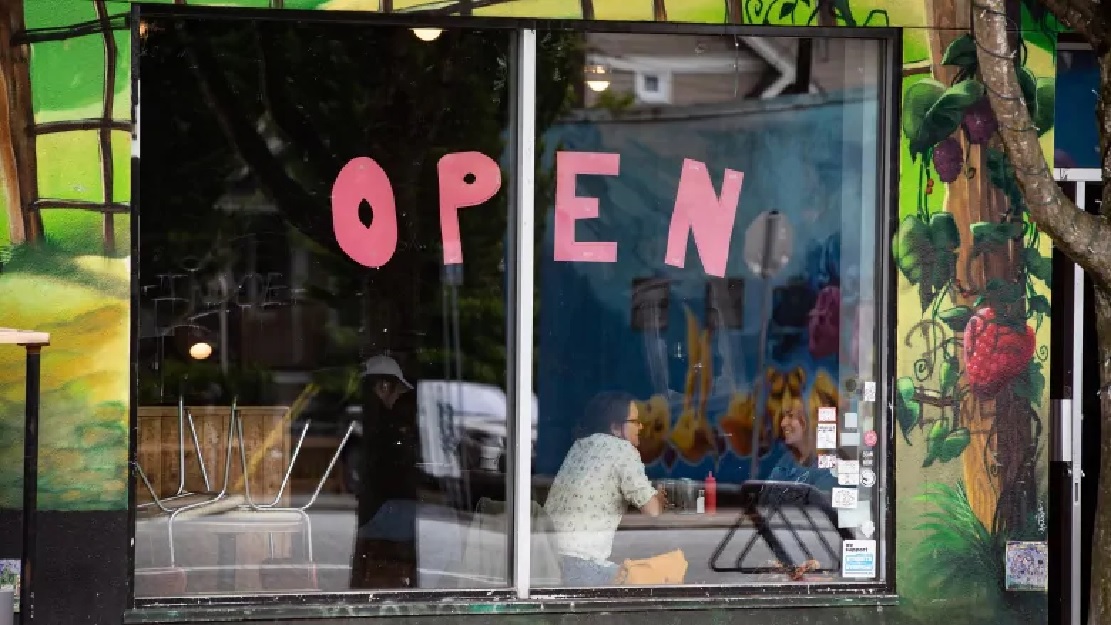 Under Stage-3 Ontario bars and restaurants are allowed to have clients seated inside, but with some restrictions like distancing ( Darryl Dyck-Canadian Press)

Outdoor gatherings of up to 100 people are allowed with the same distancing rules. These gathering limits apply to places such as bars, restaurants, all organized or spontaneous indoor and outdoor events and social gatherings (e.g., parties, fundraisers, fairs, wedding receptions, and funeral receptions).

In the case of indoor weddings, funerals or religious services, people can fill up to 30 per cent of the capacity of the room as was the case in stage 2.

The limits also apply to casinos, concerts, sports facilities and gyms, theatres. convention centres and other gathering places and tours, including boat tours..

Places which have been deemed as not yet safe to reopen include:

Ottawa’s Carleton University news reports as of today there are 61 COVID cases in the province’s hospitals. Some 2,809 people have succumbed to the disease in the province since the pandemic began.

The province hardest hit has been in neighbouring Quebec where there have been 5,750 COVID-19 related deaths. With a little over half the population of Ontario, it also reports fluctuations of roughly 100 cases per day in the past week.

However, Quebec has also a reduction in the isolation period for those testing positive for the virus from two weeks to 10 days if they’ve had no fever for 48 hours and free from other symptoms, except coughing or loss of taste, for 24 hours. 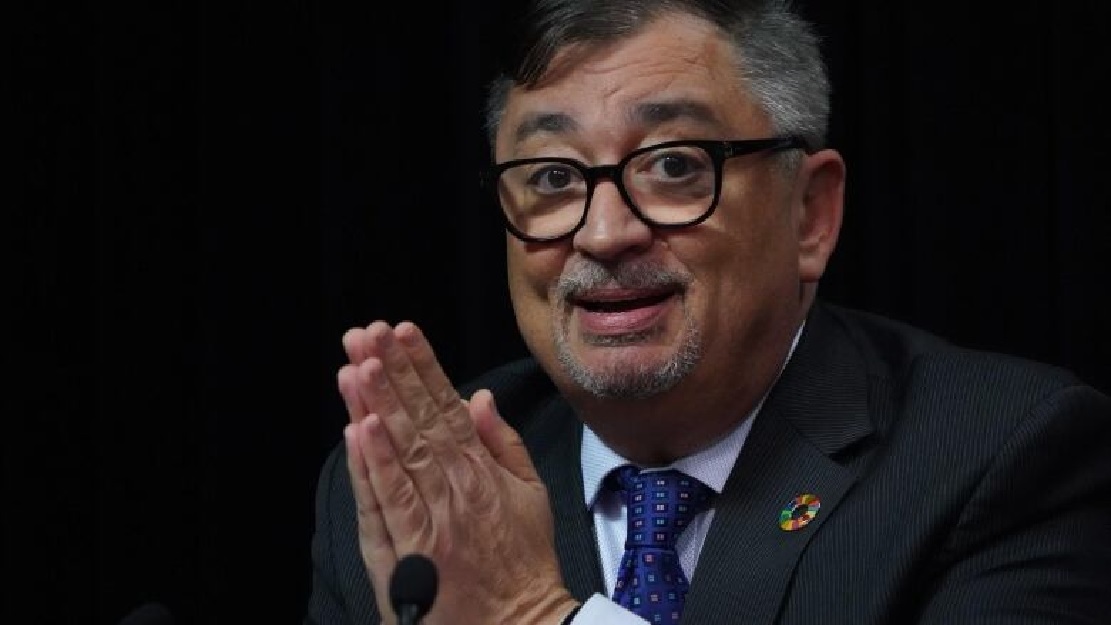 In making the announcement, the Quebec Director of Public Health, Horacio Arrudo said, “The evolution of our knowledge now allows us to shorten the duration of isolation for people with COVID-19. He added however that people still must follow other requirements like frequent hand washing, wearing face masks, and pracicising social distancing.

Currently, the province of Newfoundland and Labrador reports no COVID cases, as does the Northwest Territories, Nunavut and Yukon. These have no cases in hospital either, along wtih Prince Edward Island, Nova Scoita and New Brunswick.

To date there have been 9,108 COVID-19 related deaths in Canada