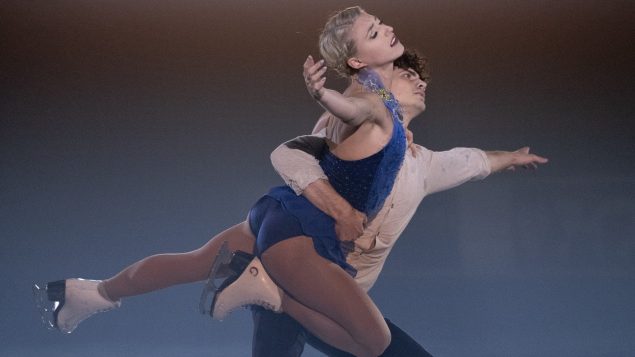 The 2020 Skate Canada International Grand Prix, which was scheduled for Oct. 30 and 31 in Ottawa, has been canceled due to the current rise in COVID-19 cases within the province.

The event was scheduled to happen with no spectators in attendance, but after consulting with the city of Ottawa and the Ontario government, Skate Canada made their decision to cancel, according to a press release from Wednesday.

They added that the evolution of the health crisis and concern for the health and safety of the athletes, coaches, volunteers and officials also played a role in the decision.

“This year is unlike any year before and we’ve seen significant challenges on the operation of competitive events due to the global pandemic. As a result of the continuous shift in requirements across the country and the recent 28-day shut down in Ontario’s hot spots, which includes Ottawa, it became clear that it would not be possible to host this event.” Debra Armstrong, chief executive officer of Skate Canada

The provincial government imposed stricter measures for 28 days starting on Oct. 10 in three regions; Toronto, Peel and Ottawa in order to slow the spread of the virus.

Armstrong said that Skate Canada is looking forward to continuing the legacy of the event in 2021.

With files from CBC Sports