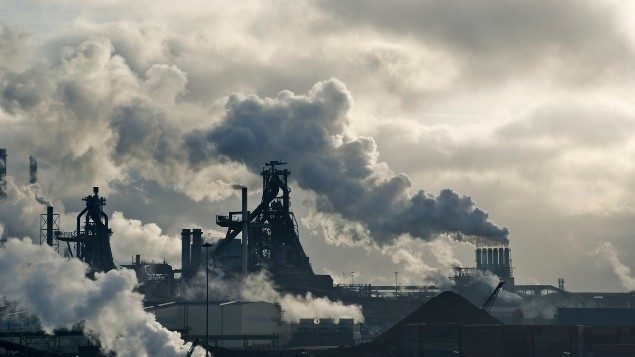 The World Meteorological Organization says the drop in carbon dioxide emissions due to the pandemic is not bigger than normal year-to-year fluctuations. (JacobH/iStock)

Pandemic has not curbed record levels of GHG emissions: UN

For those who may have hoped the global pandemic and lockdowns might have reduced emissions contributing to climate change, the World Meteorological Organization (WMO) is saying not really. There are still “record levels of greenhouse gases which are trapping heat in the atmosphere, increasing temperatures and driving more extreme weather, ice melt, seal-level rise and ocean acidification,” warns this United Nations body.

It’s estimated that during the height of the shutdown, daily emissions of carbon dioxide may have been reduced up to 17 per cent globally. But the WMO says the impact of this is not bigger than normal year-to-year fluctuations in the carbon cycle and carbon sinks like vegetation.

Sea levels were 10 to 20 meters higher

There was “a growth spurt” in carbon dioxide levels in the atmosphere in 2019, writes the WMO, causing it to breach the threshold of 410 parts per million and the rise has continued in 2020. The last time the Earth saw such concentrations, it says, was three to five million years ago when the temperature was 2 to 3 degrees celsius warmer and seal levels were 10 to 20 meters higher than now.

The WMO adds that since 1990, there has been a 45 per cent increase in the warming effect by long-lasting greenhouse gases. 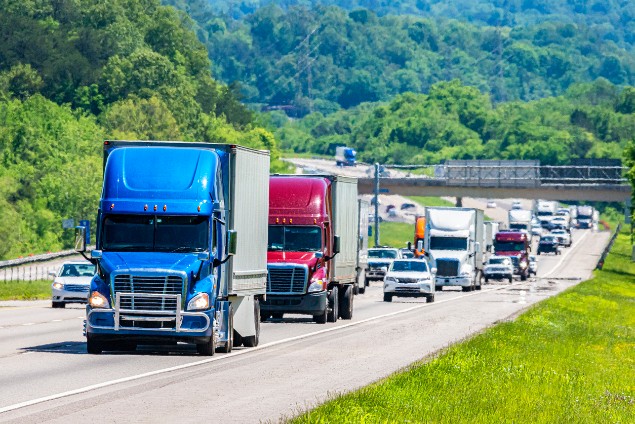 The WMO says a complete transformation of transports, industrial and energy systems is needed, and is affordable and technically possible. (iStock)

‘No time to lose’

“We breached the global threshold of 400 parts per million in 2015. And just four years later, we crossed 410 ppm. Such a rate of increase has never been seen in the history of our records. The lockdown-related fall in emissions is just a tiny blip on the long-term graph. We need a sustained flattening of the curve,” said said WMO Secretary-General Professor Petteri Taalas.

“The COVID-19 pandemic is not a solution for climate change. However, it does provide us with a platform for more sustained and ambitious climate action to reduce emissions to net zero through a complete transformation of our industrial, energy and transport systems.  The needed changes are economically affordable and technically possible and would affect our everyday life only marginally. It is to be welcomed that a growing number of countries and companies have committed themselves to carbon neutrality,” he said. “There is no time to lose.”

The government of Canada is considering a law that would oblige the environment minister to set five-year targets for reducing greenhouse gas emissions to net zero by the year 2050. But the targets would only start being set in 2030 and there are no penalties set for a failure to meet targets. Environmental groups plan to make representations to Parliament to try to strengthen the proposed law.