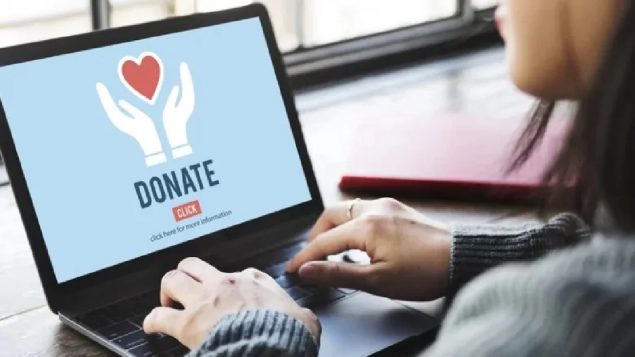 A survey shows that due to personal financial strain this year, gift purchases will also be less than in previous years. (Shutterstock)

The SARS-Cov2 virus has radically changed lives and lifestyles around the world.

In this holiday period, the concept of ‘giving’ has always been a significant aspect of the period. This includes in large part giving to charities.

Recent surveys show Canadians would like to give, but reduced financial circumstances are limiting their ability to do so as many have either lost their jobs or had businesses closed because of emergency health orders.

In Canada as well, the federal scandal involving the WE Charity has also shaken Canadians faith in charities to some extent.  For these reasons charities have been struggling this year.

A survey in September showed that of people who had made at least one charitable donation since 2018, some 37 per cent said they would be giving less this year due to COVID.

Two new public opinion surveys shed more light on charities and giving this year.  One for the Globe and Mail newspaper conducted by Nanos, shows that a majority of Canadians are in fact concerned that charities which have seen donations decline this year, may shut down entirely.

The survey shows some 88 per cent of respondents were somewhat or very concerned that charities may close down. While all categories indicated over 70 per cent concern, women were more concerned than men, and concern about the issue increased with age.

The other survey this week shows Canadians still have charitable intentions, but don’t feel they can follow through due to personal financial strain.

The Ipsos survey released this week showed, compared to 2019, showed an eight per cent drop in those who felt they could donate to a charity.  The idea of giving a charitable gift in someone else’s name is also down by 2 points, but volunteering for a charitable organization is down 13 points this year.

On the other hand the financial strain has shown up in that over two thirds (67%) say economic changes have caused them to re-evaluate holiday spending or traditions, an increase of six points compared to 2009 when the world economy was still recovering from the major recession. 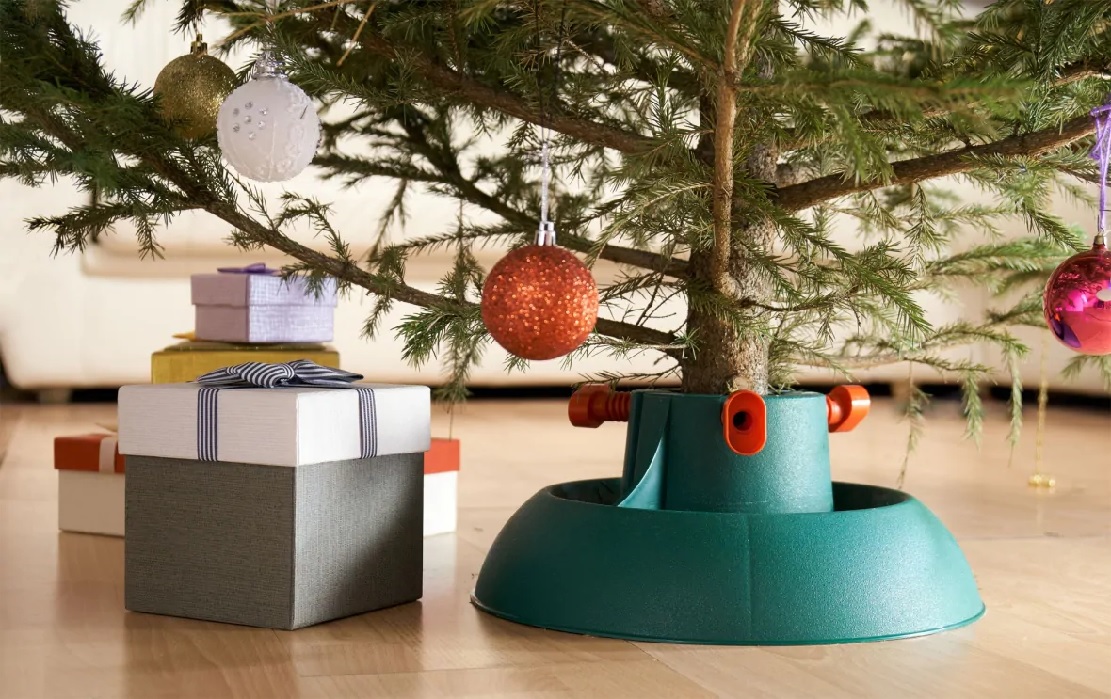 Canadians remain hopeful for better times though.  Some 80 per cent think next year’s Christmas will be better than this year, still four in ten felt they would be lonely this year, with an equal number saying this will be their worst Christmas ever.

Generally attitudes toward the season remain fairly steady when asked about what best describes the spirit of Christmas, 50 per cent said bringing families together, and demonstrating love and caring (17%), figures that have changed little in the past five years.