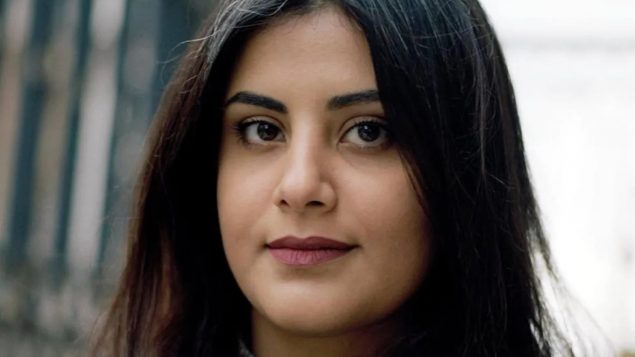 Loujain al-Hathloul, a fierce defender of human rights who has close ties to Canada, was sentenced Monday to five years and eight months in prison in her native Saudi Arabia. The sentence includes a two-year and 10-month suspension, in addition to time she has already served--opening the way for al-Hathloul to be released in March.(Loujain al-Hathloul/Facebook)

Al-Hathloul, a 31-year-old graduate of the University of British Columbia, was sentenced to nearly six years in prison by Saudi Arabia’s anti-terrorism court.

The five years and eight months sentence includes a two-year and 10-month suspension–in addition to time she has already served–opening the way for her to be released in March.

“We understand that early release is possible and advocate for it,” Global Affairs Canada said in a statement.

“True to our democratic values and principles, Canada will always stand with human-rights activists and defenders around the world.”

State-linked media announced the sentence, saying al-Hathloul, who gained international prominence in 2013 when she led a fight to allow women in Saudi Arabia to drive, was found guilty of a number charges.

They include: agitating for change, pursuing a foreign agenda, using the internet to harm public order and co-operating with individuals and entities that have committed crimes. 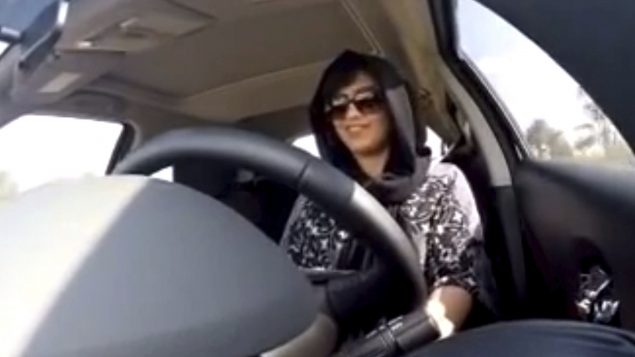 In this Nov. 30, 2014 image made from video released by Loujain al-Hathloul, al-Hathloul drives towards the United Arab Emirates – Saudi Arabia border before her arrest on Dec. 1 in Saudi Arabia. Al-Hathloul, one of Saudi Arabia’s most prominent women’s rights activists, who pushed for the right to drive, was sentenced on Monday under a vague and broadly-worded law aimed at combating terrorism. Her case and imprisonment for the past two and a half years have drawn criticism from rights groups, members of the U.S. Congress and European Union lawmakers. (Loujain al-Hathloul via AP, File)

Upon being freed, the women will face a five-year travel ban and a probation period of three years.

Both activists are expected to file appeals.

“Loujain cried when she heard the sentence today,” her sister Lina al-Halthloul said in a statement, as reported by The Associated Press on Monday.

“After nearly three years of arbitrary detention, torture, solitary confinement, they now sentence her and label her a terrorist.

“Loujain will appeal the sentence and ask for another investigation regarding torture.

“She was charged, tried and convicted using counter-terrorism laws.

“My sister is not a terrorist, she is an activist. To be sentenced for her activism for the very reforms that MBS and the Saudi kingdom so proudly tout is the ultimate hypocrisy,” she said, in a reference to Saudi Crown Prince Mohammed bin Salman, Saudi Arabia’s de facto ruler. 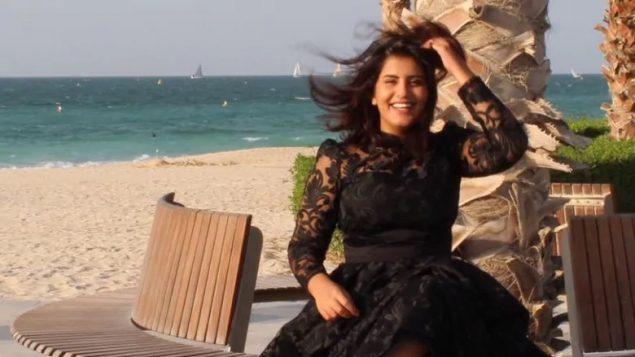 Al-Hathloul’s activism has long drawn the ire of Saudi Arabia’s rulers, sparking concern and fears about her mental and physical health by her family, as well as friends, politicians and human rights activists in Canada and around the world.

She was back in the news this summer following her longest period of silence since she was one of 10 women activists arrested and jailed in a government crackdown in May 2018.

This fall, it appeared some momentum was building for her release prior to the 2020 G20 Riyadh summit as politicians in the U.S. and Europe joined human rights groups in calling on Saudi Arabia to free al-Hathloul and her fellow activists.

Prior to the summit, al-Hathloul’s family called on the Canadian government to speak out on the matter. 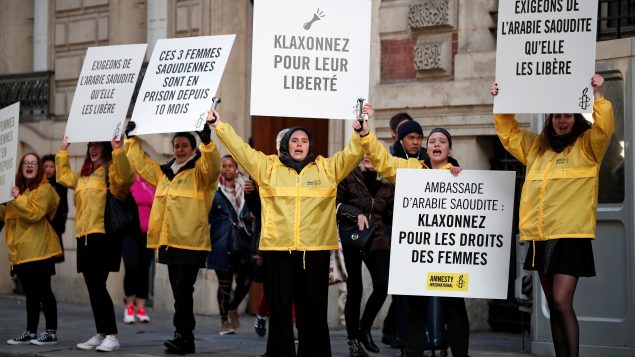 In response, Global Affairs Canada said in a statement that the federal government was concerned about al-Hathloul’s case and would continue to monitor her situation.

It said it had “frequently raised Canada’s human rights concerns with the Saudi government, both in public and in private,” but it did not say whether those concerns were specifically raised at the G20.

Following the summit, she was transferred to a special court for terrorism and national security crimes, the court that sentenced her on Monday.

She was arrested for the first time in 2014 while attempting to drive across the border from the United Arab Emirates–where she had a valid driver’s licence–to Saudi Arabia and has continued to battle the country’s rulers ever since.

The ban on women driving in the kingdom was lifted in June 2018, shortly after al-Hathloul and other activists were arrested. 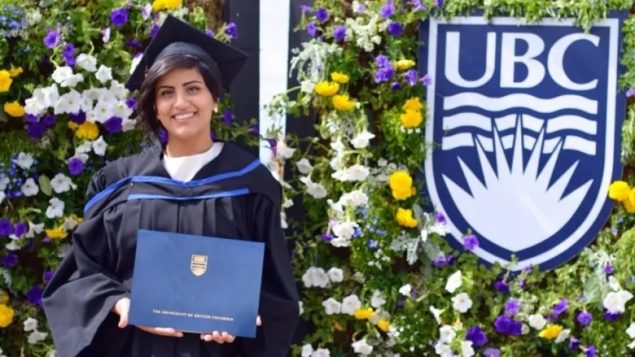 Last year, she was offered a deal that would free her from prison in exchange for making a video saying she had not been tortured.

“She tore up the paper and threw it back to them,” Walid al-Hathloul told the CBC’s Ghoussoub.

“That was too much to ask.”

Al-Hathloul attended UBC from 2009 to 2014, graduating with a degree in French.

On Monday, UBC’s president and vice-chancellor, Santa J. Ono, issued a statement saying the university was “profoundly disappointed” by the sentence, adding that UBC had written again to Canada’s minister of foreign affairs this week “to press for Ms. Al-Hathloul’s release and to offer UBC’s assistance.”

In 2018 when former Canadian Foreign Minister Chrystia Freeland tweeted that Saudi Arabia should “immediately release” imprisoned rights activists, relations between Ottawa and Riyadh soured and have remained tense since.

With files from The Associated Press, CBC News, Reuters, RCI