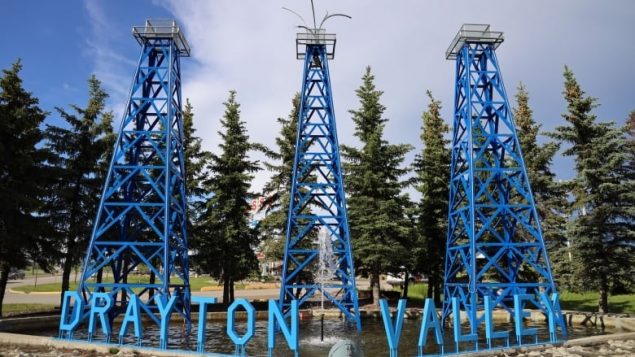 A spill reported Christmas Day took place near Drayton Valley, a community about 130 kilometres southwest of Edmonton, that has seen its fair share of pipeline problems recently. (Kory Siegers/CBC)

Less than two months after a spill at an oil pipeline dumped 900,000 litres of contaminated water–so called “produced water”–in northwestern Alberta, there’s been another spill in the oil-rich province.

The latest spill, reported at 2 p.m on Christmas Day by a local landowner, occurred near Drayton Valley, a community about 130 kilometres southwest of Edmonton, the province’s capital city.

Drayton Valley was the site of a spill–the result of a ruptured pipeline–that dumped 40,000 litres of crude oil into a local creek in August 2019.

That spill followed a small “produced water” spill in the region that June.

“Produced water” is a byproduct of oil and gas extraction and sometimes contains residual petroleum and chemicals and on its website, the Alberta Energy Regulator estimated the Christmas Day spill at about 400 cubic metres (400,000 litres or 2,500 barrels). 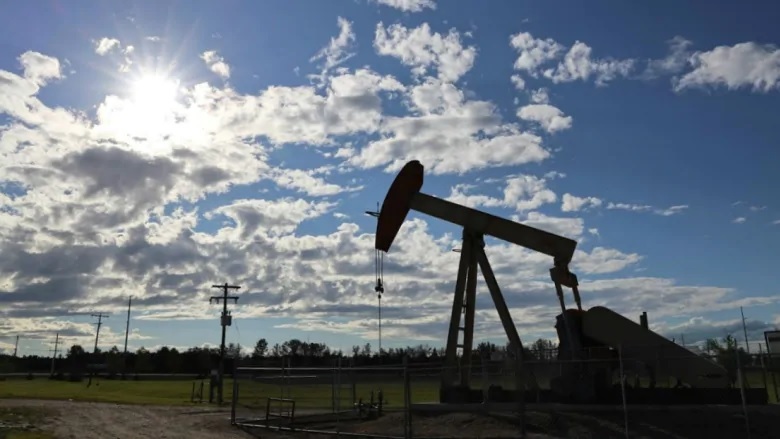 A pump jack located near the town of Drayton Valley is pictured in this file photo. (Kory Siegers/CBC)

A spokesperson for the Calgary-based oil and gas producer that owns the pipeline, ARC Resources Ltd., told reporters Tuesday the leak has had no detectable impact on local waterways and wildlife.

“We had guys on site within about an hour and then the pipeline was shut in by 4 p.m., I believe,”  said Sean Calder, ARC’s vice-president of production.

“All of our testing to date shows there’s no impact to the North Saskatchewan at all.

“We sampled it as soon as we got there and there’s no sign of any impact and no impact to wildlife at this time.”

Calder told CBC News and The Canadian Press that the water that leaked contained relatively low levels of salt and other contaminants, adding that it was being transported to a site where it would be reinjected into a producing underground formation as part of a waterflood enhanced oil recovery operation.

The company, Calder said, has isolated the pipeline and a cleanup has begun, 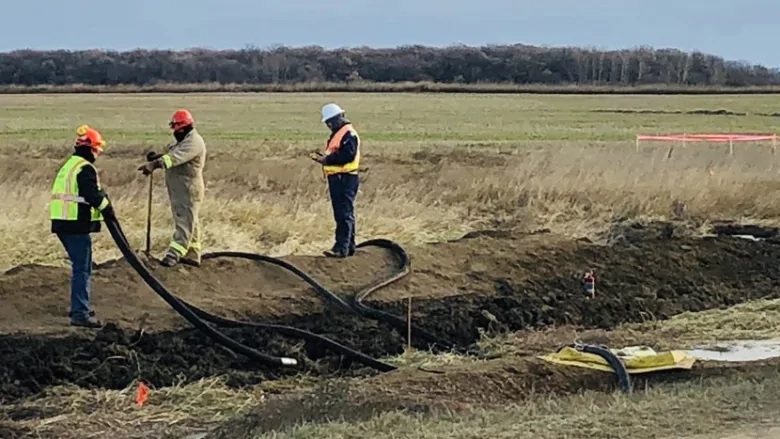 Alberta Energy Regulator spokeswoman Cara Tobin told CP Tuesday that no contaminants from the spill had been identified in the North Saskatchewan River, which is located about 12 kilometres from the spill site.

Because the regulator’s offices are currently closed for the Christmas holiday, reporters have been unable to unearth more information about the spill, which follows a similar accident at a Husky Energy pipeline in northwestern Alberta near Rainbow Lake in October when 900,000 litres of “produced water” spilled.

In September of last year, another Calgary-based energy company, NuVista Energy Ltd., had to clean up 500,000 litres of produced salt water that spilled from a pipeline in northern Alberta, near Grande Prairie.

The spill affected some 2,090 square metres of wetlands.

Keystone delivers about 94 million litres of crude a day from Alberta to refineries on the U.S. Gulf Coast.