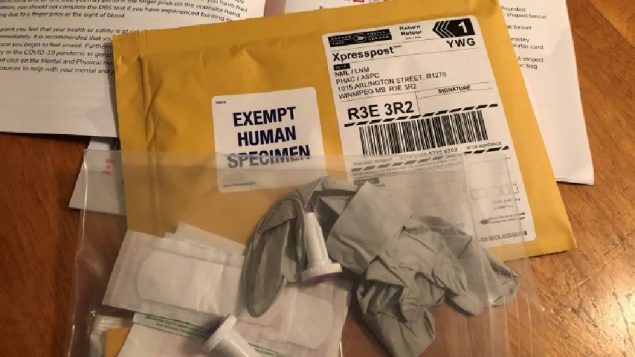 Thousands of Canadians are being somewhat surprised to find a strange package in the mail from a government agency asking for a blood sample.

The official statistics gathering agency Statistics Canada as been mailing out some 48,000 blood testing ‘kits’ as part of a national survey to determine the extent of COVID-19 antibodies in the population, ie the percentage of people who have had the virus (or not).  There is a questionnaire segment on socio-demographic information as well as the blood sample request which includes questions on whether people had no symptoms, or some, or were very sick.

Even though the programme began in November and was announced in a press release at the time, it has received little media attention thus leading to some surprise amongst recipients of the testing kits. 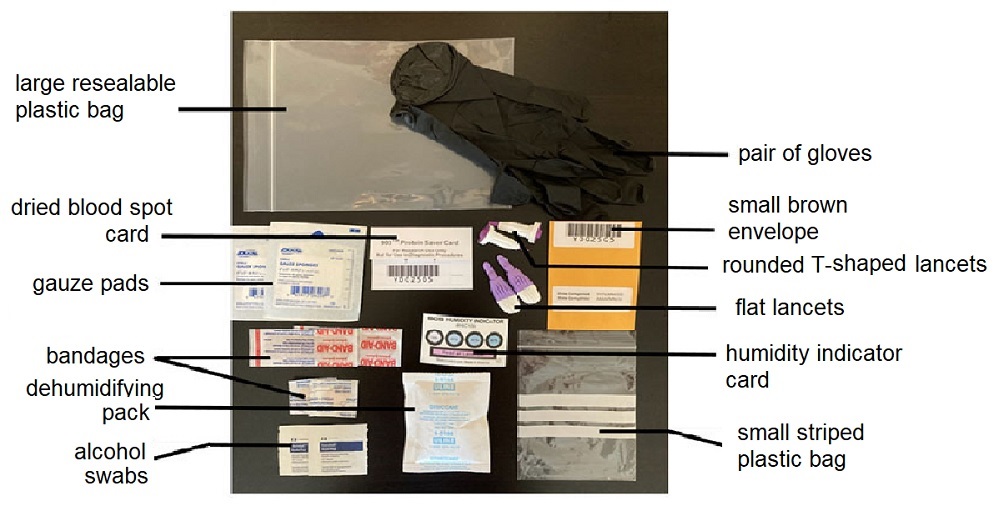 The blood testing kit comes with everything necessary. ( Statistics Canada)

The press release stated in part, “The StatCan study will involve Canadians from childhood right throughout the life course from rural as well as urban settings to provide reliable general population estimates for provinces and territories amidst a second wave”.

The testing kits, sent to Canadians aged one year and up, include everything necessary to collect the blood sample including lancets, bandages and a special card for the blood droplets, along with specific instruction on how to do create the sample 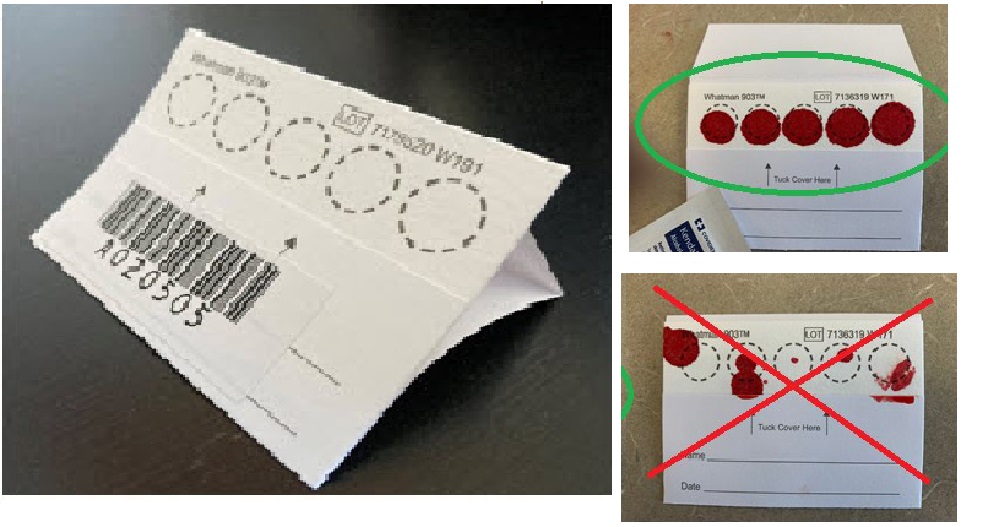 The samples will be sent to Canada’s National Microbiology Lab in Winnipeg where they will be tested for the presence of coronavirus antibodies.

Participants  were selected at random from the population but based on a formula to get the most representative sample of the population for such things as age and location amongst other critieria.

The tests however are voluntary and Statistics Canada is hoping for at least 45 per cent response. Respondents will later be informed of their status.

Canada’s chief public health officer, Dr. Theresa Tam quoted in the original press release said, As we live through a current COVID-19 resurgence, this study will provide a unique opportunity to survey and randomly test Canadians, giving us a reliable snapshot of how many people have had COVID-19. This study will give us important information on how much transmission there has been, in which parts of the country, and among which populations. We will then use this information, with the provinces and territories, to further inform the public health response to COVID-19 across Canada”.