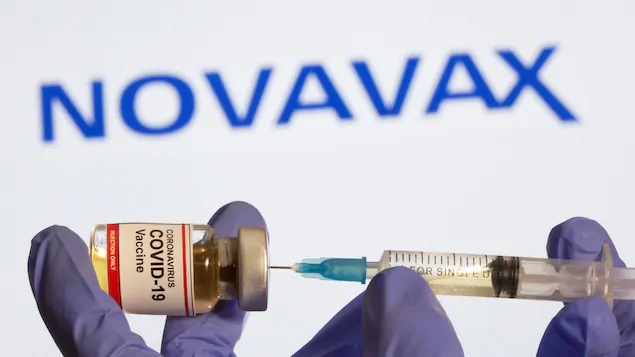 Novavax quietly submitted its COVID-19 vaccine to Health Canada for regulatory approval on Friday. It remains unclear when--and if--it might be availabe for use in Canada. (REUTERS/Dado Ruvic)

As Canadians continue their attempts to cope–physically and emotionally–with what has become a slow-motion rollout of COVID-19 vaccines, U.S.-based Novavax has provided something of a glimmer of hope.

In a story published Sunday night, The Canadian Press’s Lee Bertiaume reports that Novavax “quietly submitted” an application Friday to Health Canada for a rolling review of its vaccine–a process that allows for faster-than-usual approval once final results from clinical trials are complete.

The submission comes as Canada struggles with its vaccine rollout–falling to 20th globally in the number of shots administered per capita, according to figures from the University of Oxford-based Our World in Data.

It also comes as a new poll released last week showed Canadians losing faith in the way governments are handling the rollout. 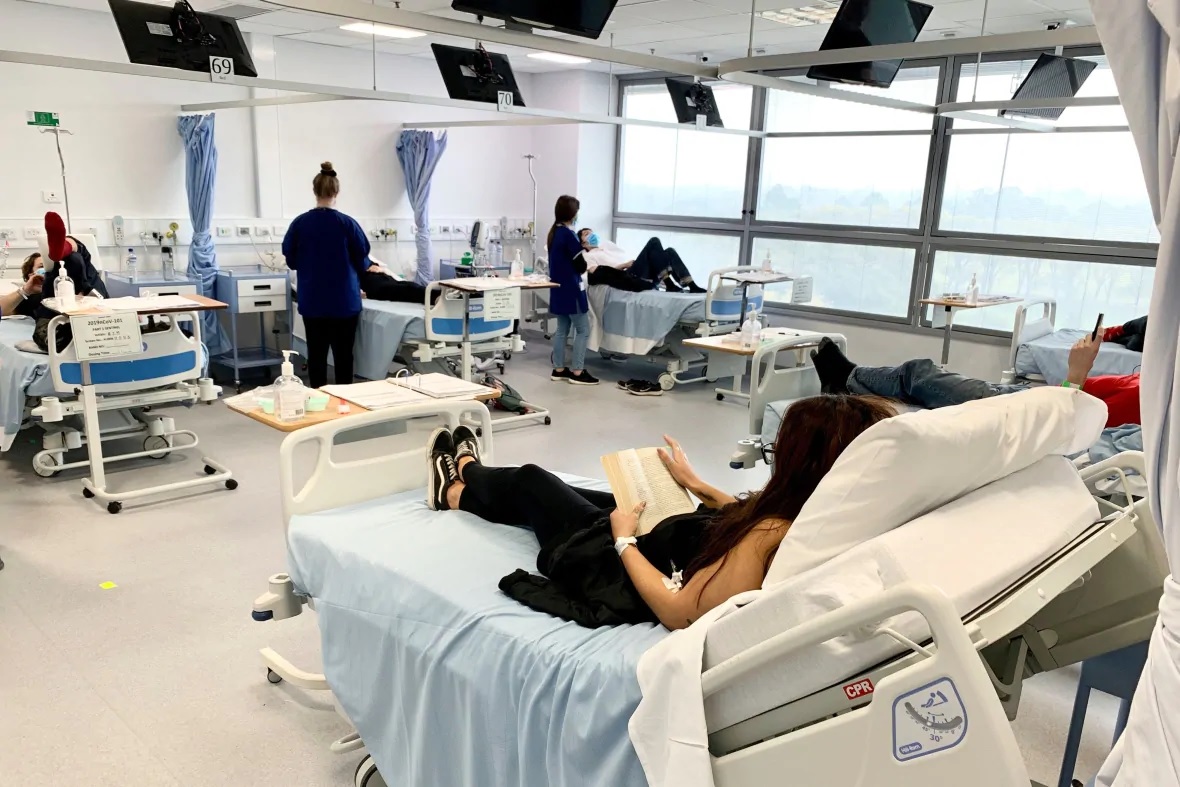 Clinical trial participants are monitored during Novavax COVID-19 vaccine testing in Melbourne, Australia, in May. On Thursday, Novavax said its vaccine appears 89% effective based on early findings from a British study. (Patrick Rocca/Nucleus Network/ABC via AP)

As well, The New York Times reported Saturday that 12 Canadian companies, with 350,000 employees across the the country, have been working together for four months to create a 400-page operating manual on how to perform rapid antigen testing in a variety of work environments.

According to The Times’s Catherine Porter, they plan to start piloting tests in the workplace this month and expand the program to 1,200 small businesses.

Porter writes that the companies “plan to share their test results with government health authorities, greatly raising test counts in the country and providing an informal study of the virus’s spread among asymptomatic people.”

The program is believed to be the first of its kind among the Group of 7 industrialized nations, Porter reports.

So far two companies–Pfizer-BioNTech and Moderna–have won Health Canada approval, but their deliveries have slowed to a crawl as they upgrade their production facilities to cope with increased demand.

Maj.-Gen. Dany Fortin, the military commander leading vaccine logistics at the Public Health Agency of Canada (PHAC), announced last month that Pfizer’s deliveries would be reduced by up to 50 per cent over a four-week period because of production issues at its plant in Belgium.

Not a single vial was shipped to Canada last week.

As well, Moderna said last week it would ship 20-25 per cent less product to Canada in February than originally planned.

Novavax is the fifth vaccine maker to submit an application for a rolling review.

AstraZeneca, Pfizer-BioNTech and Moderna all submitted in early October and Johnson & Johnson did so at end of November.

Health Canada approved the Pfizer-BioNTech and the Moderna vaccines about three weeks after the companies completed their Phase 3 trials.

Novavax reported results last Thursday from a phase 3 trial in the United Kingdom, but a large trial in the U.S. remains least a month away from providing final results.

Novavax said its vaccine was 89 per cent effective in the U.K. trial.

It also said its was very effective against the two coronavirus variants first detected in the U.K. and South Africa.

Meanwhile, a Health Canada decision on AstraZeneca is expected later this month and Johnson & Johnson reported results from its Phase 3 trial in the U.S and seven other countries last week, saying its vaccine was 66 per cent effective overall.

Health Canada has accepted applications for vaccines before final trial data is ready.

That allows its review teams to begin studying documents on an ongoing basis, as opposed to waiting for final data is presented.