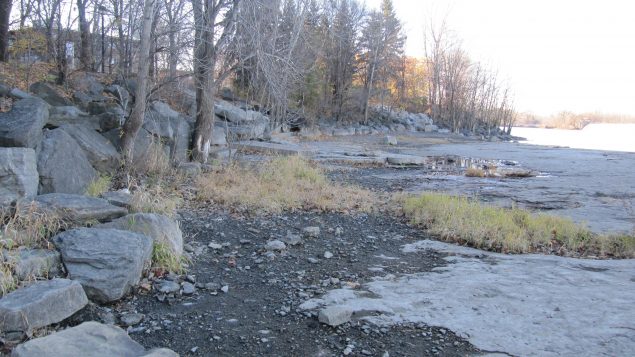 The shoreline of Île-de-la-Visitation nature park at the northern part of Montreal island is one of those that require protection from erosion. (City of Montreal)

Montreal park shores to be protected from extreme weather

The shores of major parks around the island of Montreal will be protected from accelerated erosion caused by extreme weather thanks to grants from the governments of Canada and Montreal. The project will rehabilitate about 10 km of shorelines using green techniques such as planting plants and shrubs to better manage erosion.

The shorelines are located in five large parks which are used by the public. They are Cap-Saint-Jacques and Bois-de-l’Île-Bizard sectors of the Grand parc de l’Ouest; the Île-de-la-Visitation nature park; the park of the Promenade-Bellerive; René-Lévesque park; and the old Lachine marina .

“Climate change is increasing the frequency of extreme weather conditions to which communities must be helped to become more resilient,” said Catherine McKenna, Minister of Infrastructure and Communities. “The Government of Canada is helping Montreal better manage flood risks by protecting 10 km of urban shorelines in the heart of the city while improving access to green spaces whose importance for physical and mental health has been highlighted. by the pandemic.” 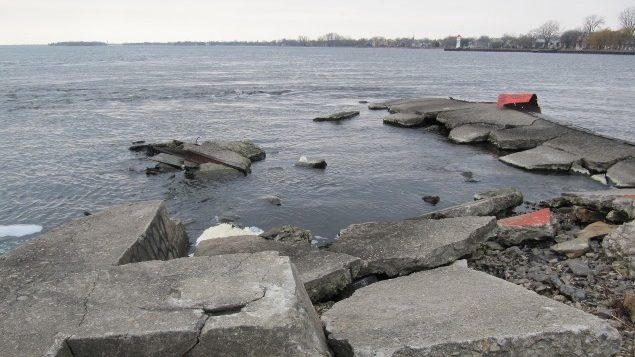 René Lévesque Park is an urban park in Montreal located in the borough of Lachine on a jetty between the Saint Lawrence River and the end of the Lachine Canal. (City of Montreal)

$1.8 billion already spent on protection ‘from the threats of climate change’

The large parks targeted by this project are popular with the public and increasingly so during the COVID-19 pandemic. Earlier in the pandemic, there were restrictions in Montreal that meant people could only meet outdoors where the virus was less easily transmitted. That and further restrictions have prompted people to spend more time outdoors and appreciate public spaces more.

The federal government is sinking more than $34.3 million into this project through its Disaster Mitigation and Adaptation Fund. That is a 10-year, $2 billion program to help communities build infrastructure to resist natural hazards such as floods, forest fires, earthquakes and droughts. More than $1.8 billion has been announced under this program which the government says is to help protect communities “from the threats of climate change.”

The city of Montreal is contributing $51.5 toward the project to rehabilitate the shores of major parks on Montreal island.

“I thank the federal government for its support, which confirms the crucial role played by Montreal in the front-line management of extreme weather episodes,” said Montreal Mayor Valerie Plante. “Our efforts to ecological re-naturalization of the shores will not only increase greening, but will also promote biodiversity, reduce greenhouse gases and increase the resilience of our city, in addition to offering the population of Montreal safe access and quality on the Montreal shores.”