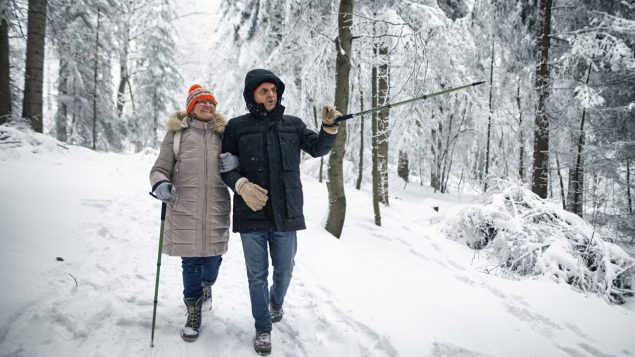 In 2019, the proportion of people in Canada over the age of 65 was 17 per cent and their numbers are growing rapidly. Government projects seek to keep them healthy. (iStock)

In 2018, the federal government announced an investment of $75 million for a Healthy Seniors Pilot Project to better support seniors in their homes, communities and care facilities while promoting healthy aging.

Some specifics were made public on February 12, 2021 as the governments of Canada and the province of New Brunswick launched 39 applied research projects.

“Because we have the second-highest proportion of people over the age of 65 in Canada, and a measurably higher proportion of women over 65 relative to the Canadian average, New Brunswick is an ideal environment in which to promote innovative approaches to support seniors and healthy aging,” said the province’s Social Development Minister Bruce Fitch. “The various projects approved under this initiative will help us learn more about the effects of aging on our population and the findings will benefit all jurisdictions in the country.” 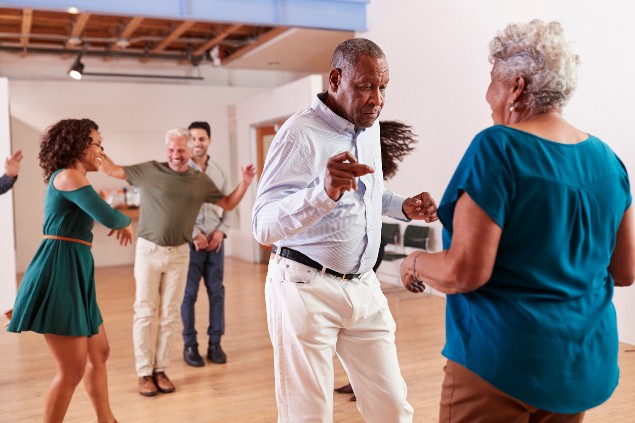 Some of the projects will provide support for physical activity, nutrition, injury prevention and mental wellness. (iStock)

Seven of the projects will look at designing spaces, systems, and infrastructure to enable seniors to live independently and healthily. Nine projects will examine reducing health inequalities for people in rural communities, seniors with specific health conditions and those who speak a minority language. New Brunswick Canada’s only province that is officially bilingual. While English speakers predominate, 32 per cent of the population has French as its mother tongue.

Six projects will provide support for physical activity, nutrition, injury prevention and mental wellness. Five will integrate new and existing technology into health and social support services and equipment that seniors or caregivers can use in their homes and care facilities. Twelve projects will create innovative care pathways to improve options for delivering health and social support services.

These 39 projects represent just short of $50 million of the total $75 million in funding for this initiative. The remainder will be allocated in 2021.

This announcement does not address the issues of understaffing and crowding in some long-term care facilities that have contributed to some horrific situations brought on by the COVID-19 pandemic.