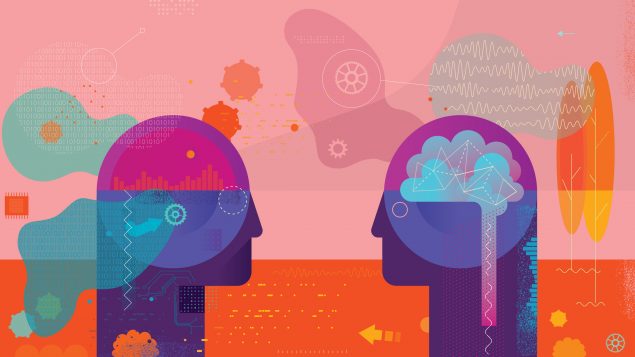 Research and continued public funding are the main reasons behind the development of AI in Quebec’s largest city and in Canada more broadly.

The country has never stopped believing in its researchers, be they Canadian or from abroad, and has even achieved a world first in terms of investment in artificial intelligence.

These investments have led to the creation of major hubs across the country. Montreal being one of them, several institutes and clusters have been created in the city.

It is all this research that we will explore in this episode to help us understand the singular character of Montreal.