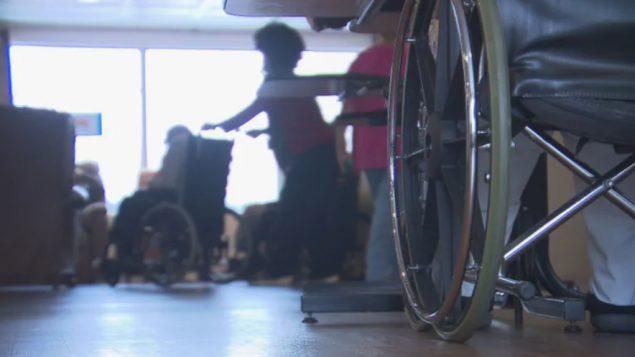 Among the hard-hit long-term care facilities, the CHSLD Herron in Dorval, Quebec had 38 residents die early in the pandemic, many of them in appalling conditions. (Radio-Canada)

Three-quarters of Canadians think the high number of deaths in long-term care (LTC) homes during the COVID-19 pandemic could have been reduced if governments had acted sooner, according to a recent survey. Since the start of the pandemic, the virus rampaged through many of these facilities causing high levels of infection and death.

By May 25, 2020, more than 80 per cent of the coronavirus deaths had occurred in long term care homes and retirement homes. Horror stories abounded of facilities understaffed, residents neglected and some of them dying of thirst and malnutrition. In some cases, the army or hospital staff were called in to take over. 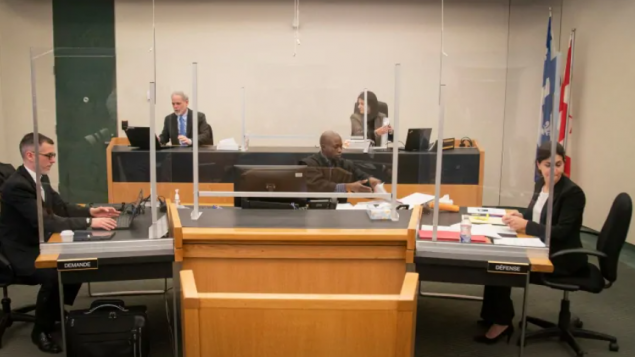 The province of Quebec held a coroner’s inquest into the large number of deaths at one of its long-term care facilities. It and other provinces are holding inquiries or otherwise examining what happened during the pandemic in their own LTCs. (Ivanoh Demers/Radio-Canada)

In this survey, 81 per cent of respondents believe the problems at LTC homes existed before the pandemic and that it only made them worse. The figure rises to 92 per cent among respondents aged 65 years and older.

While 73 per cent feel deaths could have been reduced if governments had acted sooner, only 45 per cent believe authorities have learned from the first wave of the pandemic and will act to prevent deaths in future.

Unsurprisingly 85 per cent of respondents said they would do everything possible to avoid moving into an LTC home.

Some LTCs are private, some public

In Canada, 2,039 long-term care facilities. More than half of them (54 per cent) are privately run for profit or not for profit, and 46 per cent are publicly owned.  This survey found that 86 per cent of respondents think long term care should be part of Canada’s publicly-funded health care system and that it should be funded and administered accordingly. The figure increases to 96 per cent among respondents aged 65 and older.

The online survey of 2,005 Canadians was conducted from Nov. 7 to Dec. 1, 2020 for the National Institute on Ageing, a university-based think tank,  and the Canadian Medical Association, which represents the medical profession.