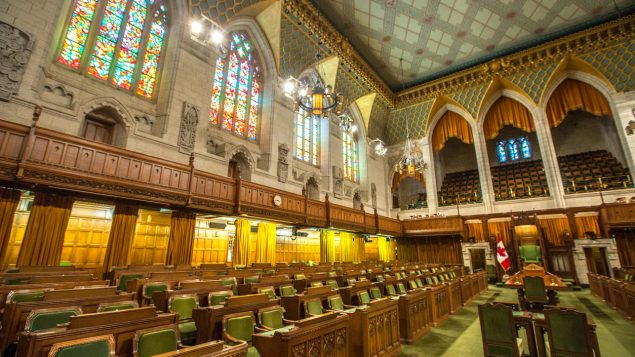 While almost half of Canadians would like to see a change of government, few want an election before September 2021, according to a recent survey. (iStock)

While it seems increasingly likely that there will be a federal election in Canada in 2021, few people would want a vote before fall, between September and the end of December. A new public opinion survey suggests that 77 per cent would consider an election March or April to be too soon. A fall election would be acceptable for 67 per cent of respondents.

Canada is still in the throes of the COVID-19 pandemic. Provinces and territories only started rolling out mass vaccination campaigns starting in mid-March and the prime minister has promised that everyone who wants to be vaccinated will be by the end of September 2021.

An election is expected because the current Liberal government does not have a majority of seats in the House of Commons and rules with the support of members of Parliament from other parties. Typically, a so-called minority government lasts less than two years, the average being one year plus 140 days. The Liberals were elected in October 2019.

The survey suggests that 49 per cent of Canadians think it is time to change governing parties. Not surprisingly, the numbers vary depending on which party the respondents support. Of Conservative voters, 88 per cent favour a change, as do 39 per cent of New Democratic Party (NDP) voters. Of Liberal voters, 17 per cent are ready for change. Of all voters, 35 per cent do not favour a change in government.

Currently, the governing Liberals have 35 per cent of support when it comes to voter intention. The Conservatives have 31 per cent and the left-of-center New Democrats have 19 per cent. 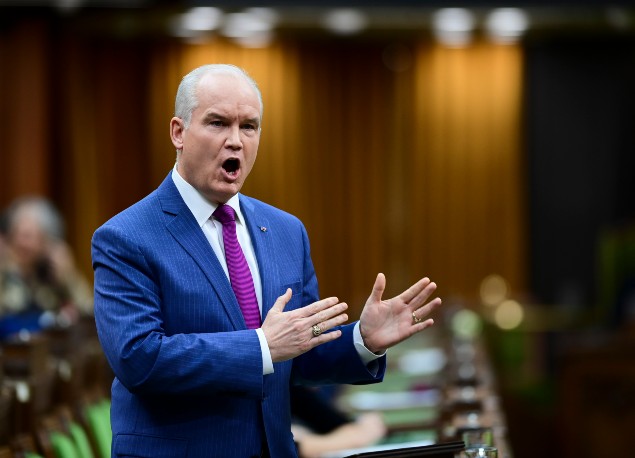 Given the low popularity of opposition Conservative Leader Erin O’Toole the governing Liberals might be tempted to call an election. However, during these pandemic times, public opinion may change rapidly, so all parties are monitoring it carefully. (Sean Kilpatric/The Canadian Press)

The Conservatives face some headwinds in terms of the popularity of their leader. After six months as leader, Erin O’Toole garners the support of only 29 per cent of Canadians compared to the leader of the NDP Jagmeet Singh who viewed favourable by 46 per cent. Liberal leader and Prime Minister Justin Trudeau has the support of 45 per cent of respondents.

The Conservative Party is holding a three-day virtual policy convention now and O’Toole will try to muster support for himself. He also faces a challenge in uniting his party. As he tries to move the right-leaning party more toward the centre there are social conservatives who are mightily opposed.

The online survey of 5,004 Canadians was conducted between February 26 and March 3, 2021 by the Angus Reid Institute.