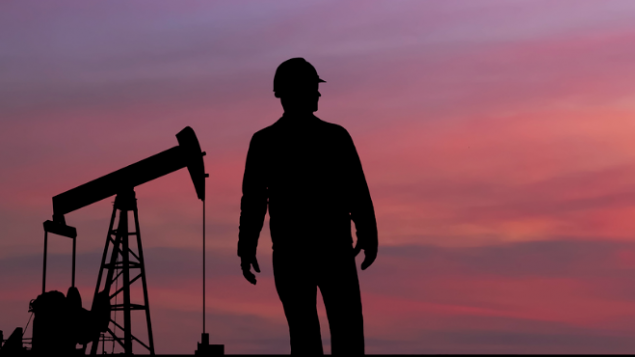 A new report argues for support for oil and gas workers who will soon lose their jobs. (iStock)

Move to clean energy to cause huge job losses in Canada

As many as 450,000 oil and gas workers could be displaced by 2050 as Canada transitions to clean energy, according to new research. The TD Economics think tank is urging policy makers to take three steps to support those workers and to help Canada’s energy sector become a competitive leader in the world.

The federal government has recently updated its plan to mitigate climate change with aggressive targets for emissions reductions. The TD Economics reports details how that will cause a shift away from fossil fuels. It projects consumption to decline by 40 to 50 per cent in North America. 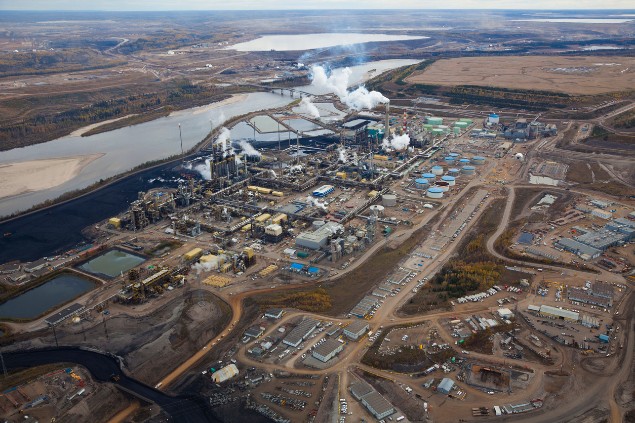 Places like Fort McMurray in Alberta will be particularly hard hit since the oil and gas sector accounts for as much as 25 to 30 per cent of jobs there, says a new report. (iStock)

The report compares the scale of expected job losses in the oil and gas sector to the decline in the manufacturing sector in Canada and the U.S. through the 1990s and early 2000s.  It states that widespread automation of middle-skilled, middle-income jobs “displaced workers with economic consequences that are still being felt today.”  It is thought that many of those Canadian workers were able to transition into the energy sector. But the report argues no one should assume those who lose their oil and gas sector jobs in the coming years will be able to move into clean energy jobs. It says policy makers need to take three steps to help that happen.

First, the report says there must be a new transition framework for enhancing skills and training affected workers. There must be a focus on clean-tech investment in affected communities. The research found that the costs of transition will not be evenly felt. While the oil and gas sector accounts for 1.5 per cent of the national labour force, in places like Fort McMurray or Cold Lake in the province of Alberta, the proportion rises to as high as 25 to 30 per cent.

“Smaller com­munities heavily exposed to carbon-intensive industries will bear far more of the economic impact of the energy transition relative to larger, more diversified and services-oriented regions elsewhere in the country,” the report states. “Because these communities also tend to be more dependent on single sectors or employers as primary income generators for the region, the down­stream impacts of the clean energy transition will be far more devastating.” 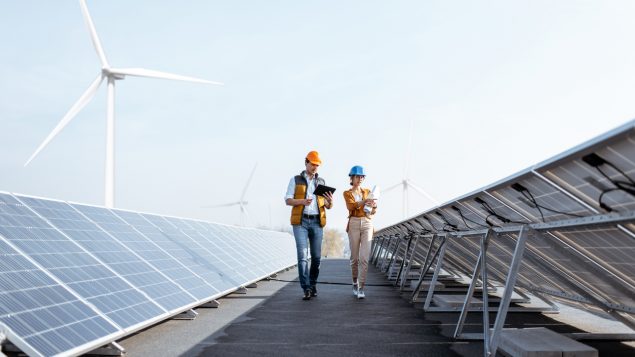 The report argues workers must have training to transition into clean energy jobs. (iStock)

Canada said to be well positioned

The research suggests that Canada is well positioned to lead the transition to clean energy given “its wealth of experience” in infrastructure development, major project execution, governance, policy making and capital market investments.

“The reality is that any climate change policy must come to terms with Canada’s current dependence on carbon-intensive industries in the energy sector, specifically oil and gas,” said Beata Caranci, Senior Vice President and Chief Economist, TD Bank Group. “But if we act now, we can accelerate the transition of our economy, as well as our investments in clean technologies and the reskilling of the oil and gas sector’s workforce to create a vibrant future where the environment and the Canadian economy can thrive together.”