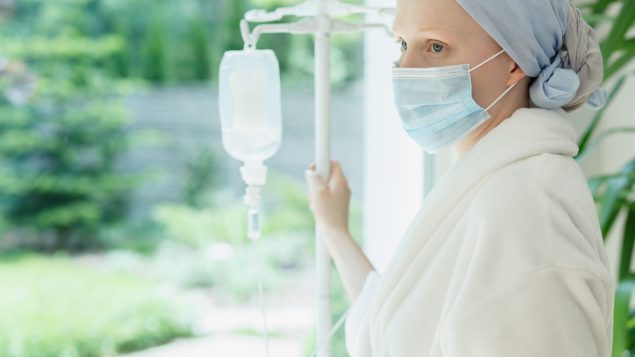 In early March 2021, Canada’s National Advisory Committee on Immunization (NACI) approved extending the delay between the two shots to four months. Most provinces, which are responsible for inoculation, took the advice.

But the Canadian Association of Pharmacy in Oncology (CAPhO) points to a new U.K. study that shows delaying the second dose greatly reduces the effectiveness of protection from COVID-19. 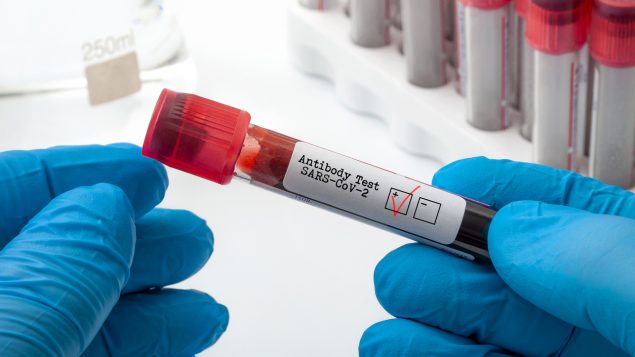 Blood testes can determine the level of response by antibodies fighting infection. (iStock)

“This demonstrates the urgent need for the NACI to factor in people with solid cancer and blood cancer earlier into phase 2 rollout of the vaccination strategy,” said Tina Crosbie, President of CAPhO. “Further, this study identifies that delaying the second dose for these vulnerable individuals puts them at a greater risk for suboptimal protection.”

CAPhO  says cancer treatments have been shown to reduce the effectiveness of vaccines. It notes that the American Society of Hematology recommends that patients with blood cancer should be vaccinated before starting therapies which suppress the immune system.  CAPhO  says that elderly patients should get their two doses according to the schedule in the product monographs so that they can produce antibodies before chemotherapy blunts that production.

The authors of the U.K. study concluded “Delayed boosting (second dose of vaccine) potentially leaves most solid and haematological cancer patients wholly or partially unprotected, with implications for their own health; their environment and the evolution of VOC (variants of concern) strains. Prompt boosting of solid cancer patients quickly overcomes the poor efficacy of the primary inoculum in solid cancer patients.”

NACI has assured Canadians that it studies all the scientific evidence being produced on COVID-19 on an ongoing basis, and that it modifies its recommendations based on that. It has not yet responded to this recommendation from pharmacists specializing in cancer.