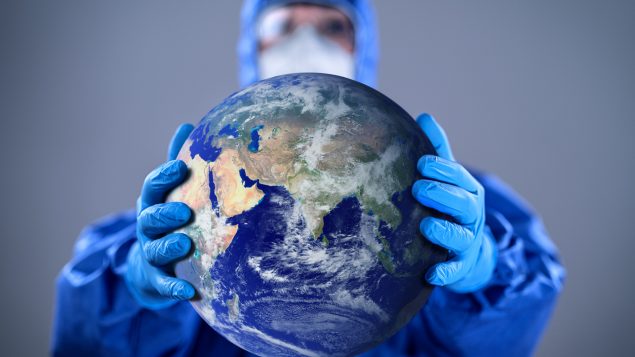 Health professionals around the world wrote an open letter asking G20 leaders to tackle climate change and the health crises of the pandemic simultaneously. (iStock)

A group of physicians and concerned citizens is calling on Canada to “make life-saving commitments” at the Leaders’ Summit on Climate to be hosted by the U.S. on Earth Day 2021, April 22, 2021.

Last year, this Canadian Association of Physicians for the Environment (CAPE) was one of a group of health professionals that wrote an open letter to G20 leaders asking them to tackle climate change and the health crises brought on by the pandemic simultaneously in their economic recovery spending. CAPE said the group represented two-thirds of health professionals around the world and the action was “the largest known mobilization of global healthcare professionals in history.”

CAPE criticizes Canada on several fronts. It says the country’s greenhouse gas emissions increased in 2019 and that they were largely unchanged between 2000 and 2018. At the same time the U.K.’s emissions dropped by 35 per cent and those of the U.S. dropped by eight per cent. 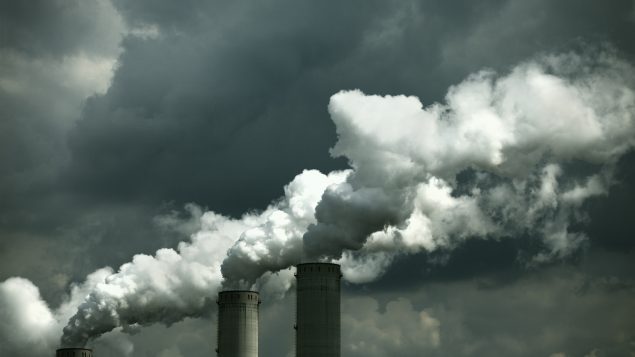 CAPE notes that a Harvard study found that 20 per cent of global premature deaths are due to pollution related to fossil fuel. (iStock)

CAPE reports that 15,300 people in Canada died of air pollution in 2016 and that a Harvard study found that 20 per cent of global premature deaths are due to pollution related to fossil fuel. And it notes that Canada doubled down on subsidizing fossil fuel energy with $20.74 billion dollars or $551.87 per capita allocated since the beginning of the COVID-19 pandemic.

Given these observations, CAPE is urging Canada to “go big” in its next commitment to the Paris Agreement on climate change. It calls for the government to move up its reporting on whether it has met national targets for reducing greenhouse gas emissions from 2050 to 2025 and that an independent body audit the alignment of policy with climate goals.

CAPE calls for the elimination of fossil fuel subsidies and that the money save be used to help workers transition to a low-carbon economy.

CAPE also says that toxic impacts of resource extraction on Indigenous and racialized people in Canada have been “understudied and under-addressed” and that a new approach is required.

CAPE calls on people to send a message to the prime minister and their Member of Parliament by sharing CAPE’s Earth Day 2021 Healthy Recovery Sign-On on social media.