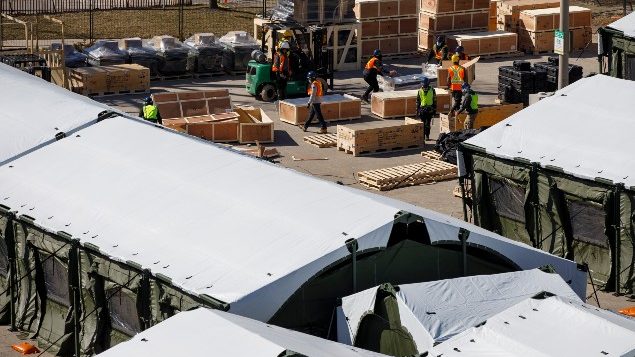 The third wave of COVID-19 has hit the province of Ontario so hard that it has had to set up field hospitals to take the overflow of patients. (Cole Burston/The Canadian Press)

More than half of Canadians say pandemic third wave was preventable

Much of Canada is in the grips of a third wave of COVID-19 infections and it is more brutal than the first two. A new public opinion survey finds that 58 per cent of Canadians believe that it was preventable and 32 per cent feel there was little their provincial governments and health officials could do to stop it.

The survey reflects the complexity of Canadian jurisdictions. The federal government is responsible for procuring vaccines and distributing them to all the provinces and territories. It is the sub-national governments that are responsible for administering the vaccines to their populations and deciding who should have priority.

The federal government has jurisdiction over national borders and must decide under which conditions it will allow people to enter Canada. The provincial and territorial governments are the ones who impose the various measures to try to curb the spread of the disease within their jurisdictions. 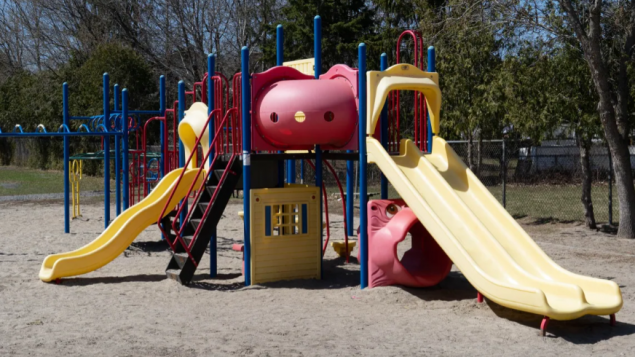 Blame is spread around

Among those who said the third wave of this pandemic was preventable, 35 per cent said both levels of government were equally responsible for not stopping it before it started. Another 31 per cent primarily blamed their provincial government and 28 per cent said it was mostly the fault of the federal government.

The province of Ontario has been particularly hard hit by this third wave and is having to move patients between hospitals and into long-term care homes as their intensive care units quickly fill. Mid-April 2021 saw complete disarray in the provincial government’s handling of the situation. Public health officials pleaded with the government of Premier Doug Ford to implement changes to curb the rapid spread of infection. Instead, Ford decided to close playgrounds and gave police new sweeping power to stop people to ask why they were not obeying stay at home orders. This elicited vociferous complaints from many sectors, with some health officials considering resigning and police departments saying outright that they would not randomly stop people on the streets. (In recent years, there has been great controversy over random stops by police which disproportionately targeted racialized individuals. This practice of “carding” was denounced and eventually was stopped.) 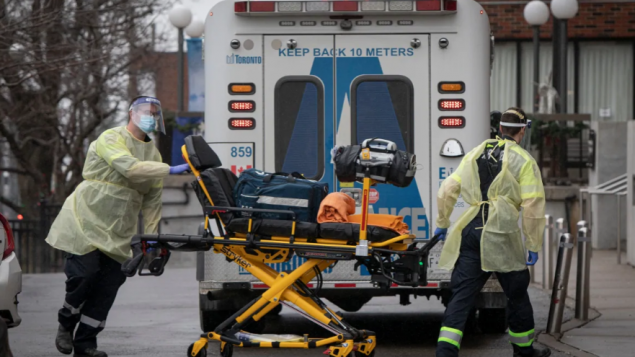 Hospitals in Ontario are having to transfer patients as the numbers of COVID-19 admissions increase dramatically. (Evan Mitsui/CBC)

Ford quickly reversed himself and in an emotional news conference said he was wrong and withdrew these two measures. Instead, he promised to accede to the oft-repeated calls from health officials to provide paid sick leave for people who have COVID-19. Many people with lower-paying jobs who are sick find they must continue to work in order to pay the rent or feed their families. While the federal government provides some payments for such people, the payments are small and slow or difficult to obtain. Health care providers in several jurisdictions have long argued sick pay could curb the rate of infection.

This survey found that 69 per cent people in Ontario said this most recent outbreak of COVID-19 was preventable and 43 per cent primarily blamed their provincial government for not preventing it.

Other premiers were targets of their population’s discontent. Only one quarter of respondents in the province of Alberta said their premier was doing a good job and 28 per cent of those in Manitoba said the same of their own leader.