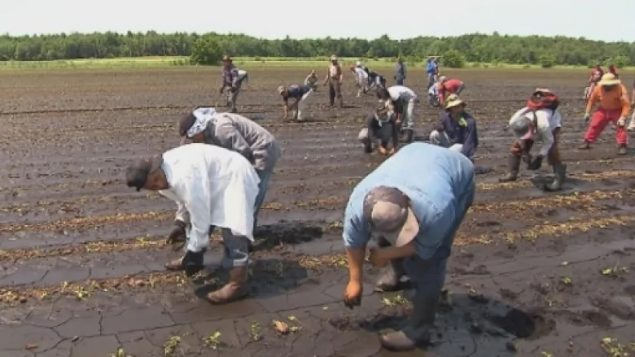 A new report has delivered 35 recommendations to try to improve–and ensure–the safety of migrant farm workers in Ontario.

Among other things, the report, released Tuesday by Reuven Jhirad, the province’s deputy chief coroner, calls for improved access to health care and better communication between governments and agencies involved in bringing foreign workers to Canada each growing season.

The report said migrant farm workers who come to Ontario from other countries are at higher risk of contracting COVID-19 and other infectious diseases due to their communal living and working conditions–confirming a report published last summer by an advocacy group, the Migrant Workers Alliance for Change, when the province recorded hundreds of cases of COVID-19 among the migrant workers. 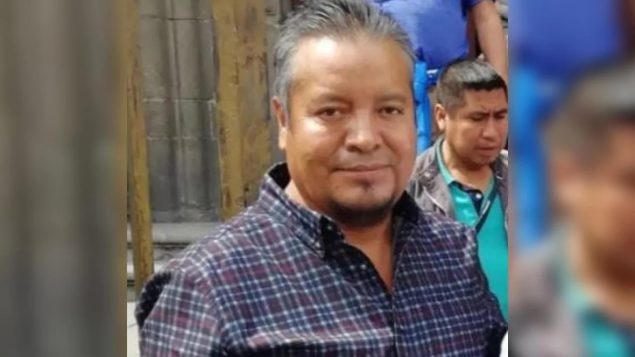 Juan Lopez Chaparro, a migrant worker from Mexico, died on June 20 of last year after contracting COVID-19 at Scotlynn Group farm where he was employed. Chaparro, a father of four, was one of three workers to die in southwestern Ontario last summer during a coronavirus outbreak at farms in the region. (Submitted by Chaparro Family)

Their deaths prompted a backlash by local residents and by Mexico which temporarily banned workers from coming to Canada to work.

Foreigners without permanent status in Canada are allowed to do temporary agricultural work in this country under a federal program. Others find their way onto Ontario farms illegally.

To protect their health, the report recommends putting isolation centres in place, setting up an anonymous phone line for reporting concerns, and conducting random tests for COVID-19.

Tuesday’s report also says the provincial coroner’s office should “consider” calling for inquests into the deaths of the three migrant workers who died.

Most foreign farmer workers live in communal bunkhouses provided by their employers.

As the COVID-19 outbreak unfolded last year, many of the bunkhouses were found to be dangerously cramped, with little separation between sleeping spaces.

Last October, the federal government launched wide-ranging consultations with provinces and territories, various industries and worker support groups aimed at improving working and living conditions for the 50,000 migrant workers who come every year as part of the Temporary Foreign Workers program.

“We should not forget that this review and its recommendations arise out of the unfortunate and untimely deaths of three men who left their home country to work in ours,” Jhirad wrote in Tuesday’s report. 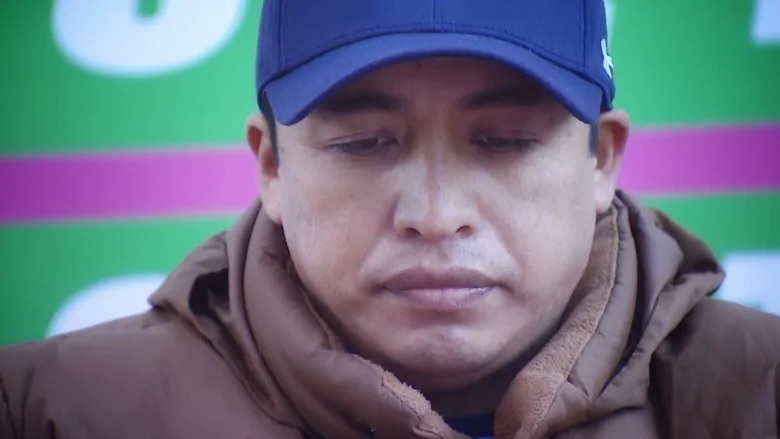 Migrant worker Luis Gabriel Flores Flores is pictured during a press conference last November after the Ontario Labour Relations Board ruled in his favour when he was fired for speaking out about dangerous conditions at a farm where he worked amid the COVID-19 pandemic. (CBC News)

Last November, a temporary foreign worker from Mexico, Luis Gabriel Flores Flores, who saw his bunkmate die of COVID-19 at an Ontario farm last summer and was fired and threatened with deportation for speaking out about the dangers the workers face on the farms won an historic case in front of the Ontario Labour Relations Board.

Scotlynn Sweetpac Growers farm in Norfolk County in southwestern Ontario was ordered to pay Flores $20,000 in lost wages and $5,000 for the distress he suffered.

Since 2001, Ontario’s coroner has investigated 41 deaths of foreign farm workers, seven of which occurred last year. Four of the latest deaths are still under review.