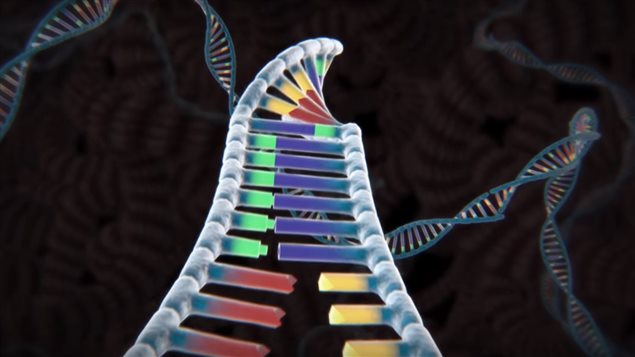 Ethical issues of genetic manipulation of life, including humans

The ability to manipulate genetic information is not particularly new, at least in the scientific world.  However, a new technology and technique known as CRISPR-Cas9, has completely revolutionized that ability.

It is a dramatically simpler, faster, and more accurate way to “edit” genes. This could mean huge benefits in treating hereditary, genetic disease, but on the other hand could lead to abuses and potentially altering human genetics forever.

Kerry Bowman (PhD), is a bio-ethicist,  University of Toronto.

The revolutionary technology has delighted geneticists, but also raised some alarm bells in the international scientific community. The technique known as “Clustered Regularly Interspaced Short Palindromic Repeat” was almost accidentally discovered only  three years ago.

Scientists analyzing the way bacteria cut and paste DNA to protect themselves against viruses, realized the same process could also be used to “edit” other DNA in anything; plants, insects, animals, and humans.

The Good the Bad and the Uncertain

Doing so for example means such things as creating mosquitos that resist malaria, on which a paper was published in November.  Human hereditary disease such as Huntingdon’s could be eliminated along with others.

But, at the same time, editing human genes to achieve far less noble goals also seems possible. And, there are still many unknowns.

On top of that, as Professor Bowman notes, the new technology is so revolutionary that even a “relatively clever graduate student” could do this.

Earlier this year, scientists around the world signed open letters published in scientific journals calling for a moratorium on embryonic gene manipulation until the issue could be debated at length as to what was ethical or not, and to what extent and what boundaries should be established for further experimentation and development.