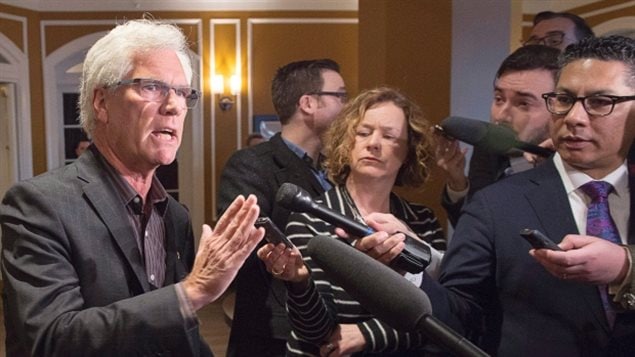 He made the comments at an energy forum organized by the Assembly of First Nations Wednesday in Vancouver, where indigenous leaders gathered to map out plans and priorities in working with the energy industry.

Carr said all projects will be based on science and pointed to the Liberal government’s introduction of new environmental assessment rules for major resource projects including Kinder Morgan’s Trans Mountain pipeline expansion and Enbridge’s Northern Gateway project.

Two First Nations bands recently launched a $3-billion class action lawsuit against the federal government that accuse the agency responsible for protecting their oil and gas rights of mismanagement.