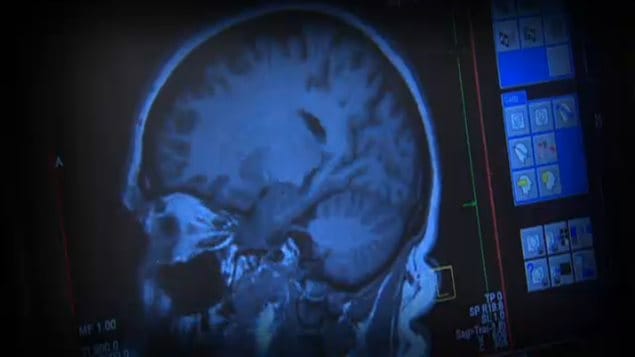 Concussion has been studied in adults, but not as much research has been done on pre-school children who are particularly vulnerable to them.
Photo Credit: CBC

Pre-school children are prone to concussions and a new study suggests that mild brain injuries can adversely affect their relationships with their parents. Good relationships with parents in the early years translate into better social skills later on, say psychologists.

Two groups of parents and children up to five years old were brought to a lab at Saint Justine Hospital in Montreal.  In one group, the children had suffered concussions. In the other, they hadn’t. Researchers noted significant differences in the interactions.

“Children who’d had concussions and their parents tended to have more negative interactions and less fluid, less natural communication,” says Miriam Beauchamp, associate professor of psychology at the University of Montreal and lead author of the study. “There were more reprimands present.”

This could have occurred because of the injury to the brain, changes in parenting, or stress caused by the injury says Beauchamp.

For now, the goal of the study is to raise awareness about these effects. Beauchamp does not wish to alarm parents and says the effects of concussions usually go away. But she and her colleagues will study their subjects again at 12 months and 18 months to see how things have changed.