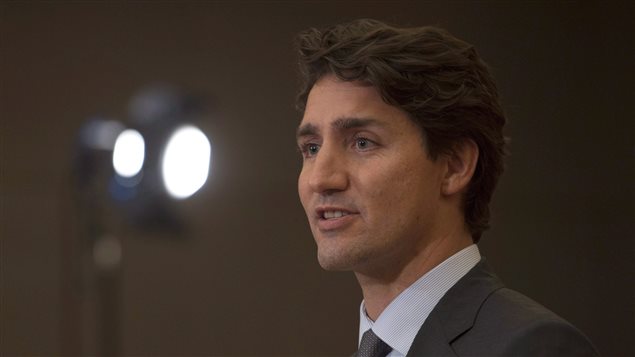 In what could be the longest political honeymoon in Canadian history, 65 per cent of people surveyed say they approve of Prime Minister Justin Trudeau. The Angus Reid public opinion poll comes just under one year after a federal election in which Trudeau and his Liberal Party defeated the incumbent conservatives.

By comparison, the former prime minister, Stephen Harper never had an approval rate any higher than 42 per cent.

Survey figures suggest Canadians are increasingly satisfied with aspects of life such as the publicly-funded health care system, foreign policy and relations between the federal and provincial governments which can, at times, be rather prickly.

There is some lessening of economic anxieties except in regions which are dependent on the oil and energy sector. The precipitous drop in oil prices affects the provinces of Alberta and Newfound and Labrador in particular.

The economy is still the number one issue.