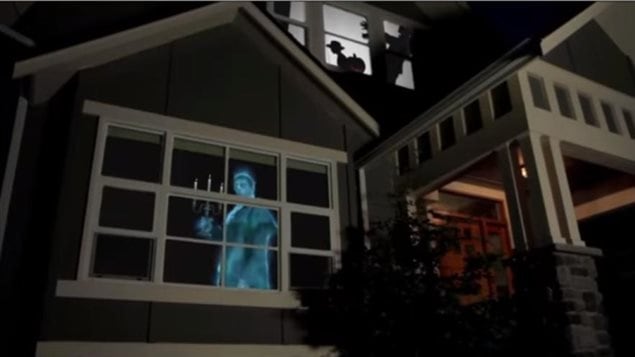 While some people are decorating their homes for Halloween, one western health agency is preparing for extra alcohol and drug consumption.
Photo Credit: AtmosFEARfx/YouTube

With many Halloween parties coming up this weekend, a western health authority is warning people to take precautions if they plan to take drugs. If they won’t consume themselves, people are advised to look out for friends and family who will.

Halloween is celebrated on October 31 in Canada. Children wear costumes and go door to door in their neighbourhoods asking for candy. But many adults like to play too and they often organize parties around that date.

The problem of drug overdose deaths has become so grave in the western province of British Columbia that the Fraser Health Authority has issued a social media campaign to try to prevent overdoses. It specifically targets people who use illicit drugs occasionally.

Fraser Health suggests that people who plan to consume alcohol or drugs have a plan to get home safely. It urges them to set limits, and to drink slowly.

Have a buddy, antidote kit

It says those using drugs party with a sober buddy who can call for help if needed, that they “do testers, go slow, and try to use a consistent dealer.” There have been many overdoses and deaths because some drugs have been mixed with fentanyl which is an opioid one hundred times stronger than morphine.

It recommends people know where they can get antidote kits and to call the emergency 9-1-1 number in the event of a possible overdose.

Warning videos have been produced in English and Punjabi.