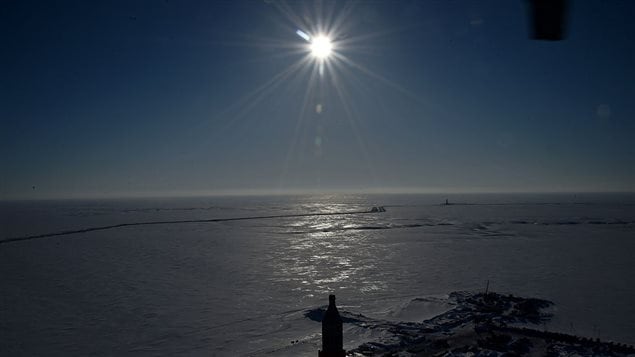 A gas derrick in the Arctic Russian village of Sabetta, some 2450 km from Moscow. Is western news coverage helping or hindering our understanding of the challenges and opportunities facing Russia’s Arctic populations? (Kirill Kudryavtsev/AFP/Getty)

The end of the year is a time to take stock.

Here at Eye on the Arctic, it’s also the time to check in with our bloggers, who’ve spent 2016 following and analysing Arctic news and events.

In this 2016 instalment of Eye on the Arctic’s annual Year in Review, we talk to our contributors about what got their attention, what took them by surprise, and what the media might have messed up along the way.

Up today is Mia Bennett, the founder of Cryopolitics.com: 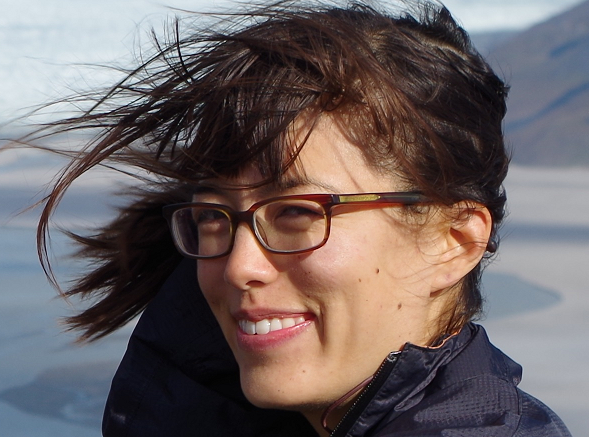 What were the three most important Arctic stories of 2016?

What was the one Arctic story or event of 2016 that you didn’t see coming?

A couple of things happened in Canada this year that I was quite surprised by. One was the closing of the port in Churchill, Manitoba, after it was deemed no longer economically sustainable. In line with that was the bankruptcy of  Northern Transportation Company Limited which has supplied by barge a lot of northern communities for almost 80 years.

Although you hear a lot about long-distance shipping and the Arctic opening up between say, Asia and Europe and North America, the shorter distance transportation within the Arctic, that’s very important for a lot of the communities, well, that seems to kind of be drying up and not being very economically viable anymore. It doesn’t attract as much attention because it’s not a very glamorous story but it could have a major human impact if people in the Arctic can’t access supplies as they used to.

What was the most overlooked northern story or issue of the year?

The Russian Arctic: The real changes in the Russian Arctic are often overlooked in English-language media.There’s an inherent bias in how, at least in the West, we report on Arctic Russia. The stories tend to be about Russia’s militaristic attitude towards the Arctic, or the Russian Arctic as a crumbling region, or lately, stories of dozens of people dying from alcohol poising. They’re speaking to things that people here perhaps want to hear about: that Russia’s crumbling, that they’re alcoholics. But if we were able to access different stories about Russia’s Arctic in particular, it would be really helpful.

What happens after January 20 when Trump is inaugurated. What direction will the Arctic Council U.S. chairmanship take in its last four, five months? I think they’ll be some very significant shifts in U.S. Arctic policy that certainly merit watching.