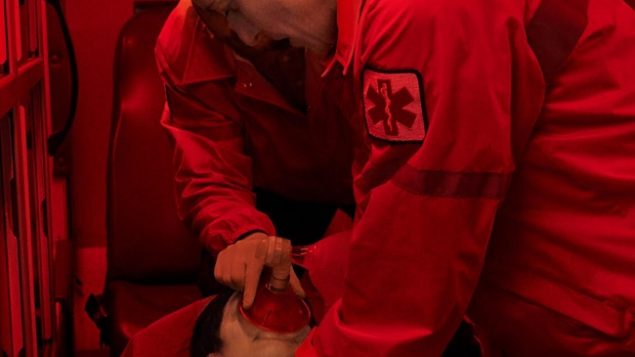 A video depicts what can happen when women are misdiagnosed. The frame is tinted in keeping with the theme of the public awareness campaign entitled “Time To See Red.” (Heart & Stroke)

Heart disease and stroke claim the life of a woman in Canada every 17 minutes and “sex and gender blinders have caused too many women’s lives to be cut short,” according to the non-profit group Heart & Stroke. Saying it’s time for women to stop dying unnecessarily, it has launched a campaign to get Canadians to push for change. 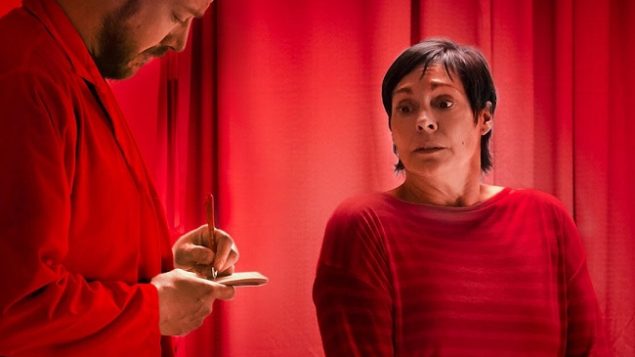 The video suggests that norms for diagnosing a man can have disastrous result if used for a woman. (Heart & Stroke)

The organization allows that there has been recent progress, but argues that women’s heart and brain health is “still vastly misunderstood.” Is says the health care system lacks proper diagnostic tools and therapies to properly diagnose and treat women, too often assuming what works for a man works for a woman.

It notes that we are learning that women’s physiology and hormonal changes put them at risk for heart disease and stroke in ways that are different from men. And it wants this knowledge to make its way into diagnostics, treatments and support. 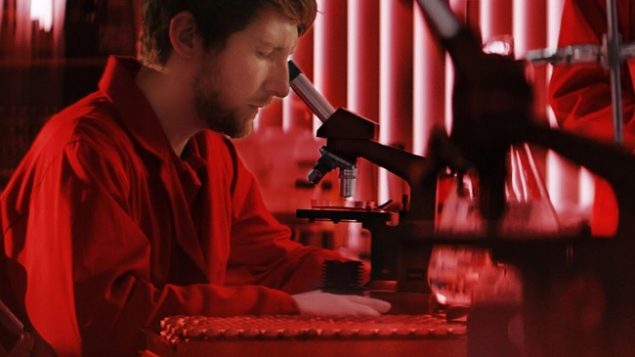 The video illustrates the point that only two-thirds of heart disease and stroke clinical research still focuses on men. (Heart & Stroke)

Video shows what can happen

The campaign entitled Time To See Red kicked off today with the first a series of panel discussions with healthcare experts and women survivors to be held across the country.

In addition a graphic video was screened, depicting the alarming result of misdiagnosis and health care inequities faced by women. The video will be screened in movie theatres and on digital channels. There will also be a social media campaign and print ads.