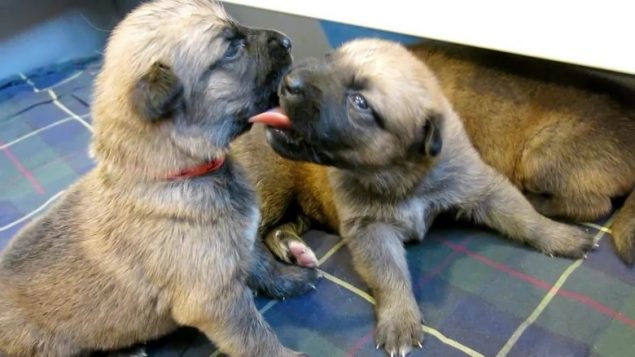 Animal activists say slowly but surely things are getting better for more and more beleaguered animals on our planet.(The Associated Press)

Animal activists, at least the ones I’ve met, tend to be generous, passionate and determined

Most–again from my experience–are also relentless–relentless in their desire to protect the creatures who share this earth with the rest of us. 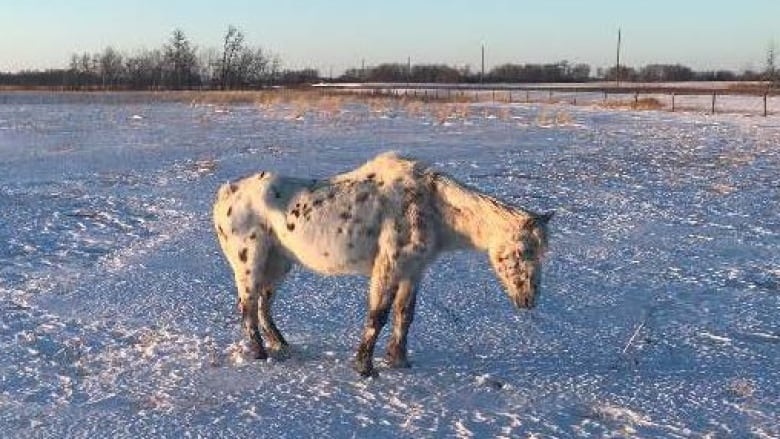 Manitoba RCMP laid animal cruelty charges this past spring against the owners of a horse that was so emaciated it had to be killed. (RCMP)

Activists advocate. They demonstrate. They hold legislators’ feet to the fire.

Most of all they care--determined to speak for creatures who can’t.

Over 800 million farm animals were slaughtered in Canada to provide food for the rest of us in Canada in 2017, the last year organizations like Animal Justice have figures for. 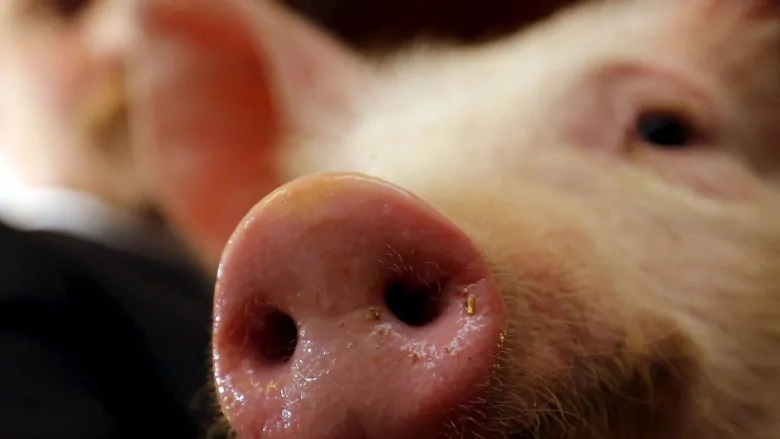 Some 800 million farm animals were slaughtered in Canada in 2017 to feed the rest of us. (Laszlo Balogh/Reuters)

Animal Justice celebrated its 10th anniversary in 2018 and for all the reasons cited above they show no indications that they intend to go away any time soon.

The group’s goal for the next 10 years: “revolutionizing Canada for animals.”

Again, from my personal experience, these are not people you want to bet against.

I spoke to her about this past year and how she sees the future unfolding for animals and the human beings doing their level best to protect them.