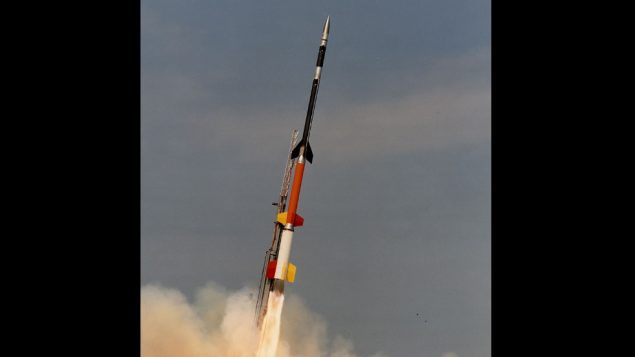 After the Second World War, the world’s powers began to be interested in rockets and missiles. For its part Canada began researching solid rocket fuels for anti-ballistic missiles. To test the various formulas a rocket capable of handling a variety of fuel loads and types and payloads was needed.

By 1961 the result of the effort was the creation of a test model called the ‘Black Brant’ developed by the Canadian Armament Research and Development Establishment (CARDE). 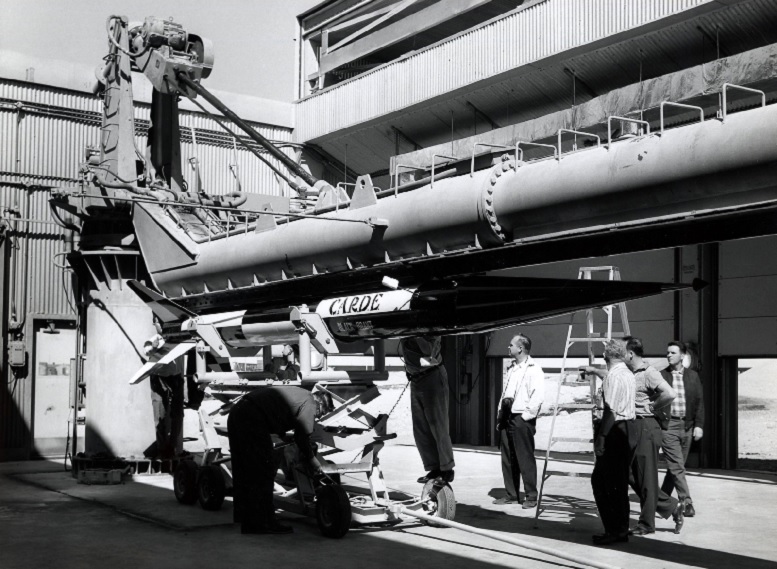 An early Black Brant loaded to the launch ramp which will be raised to vertical position for launch. Churchill Manitoba 1960 (Defence Research and Development Canada)

As an unusual side-benefit, scientists discovered the research rocket turned out to be a great design for use as a “sounding vehicle”, a rocket to boost research equipment to study the upper atmosphere.

It eventually proved to be an extremely successful design, and is still used to this day as the most reliable rocket design in history with several variants in payload capacity and number of boosters. 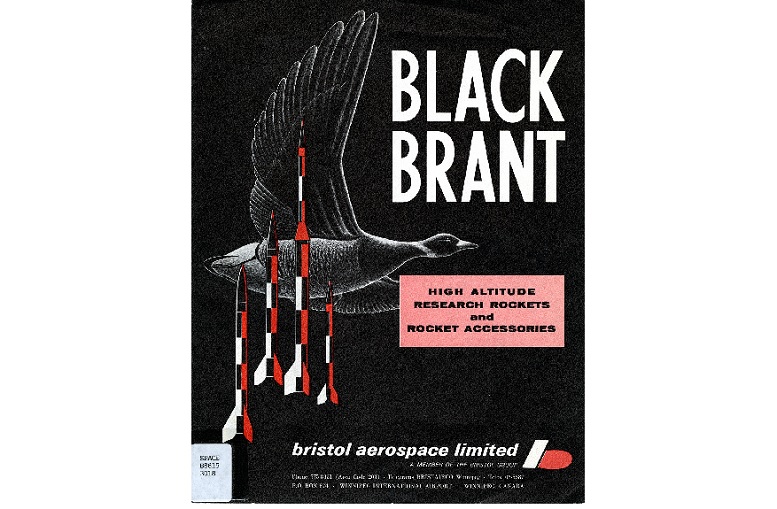 An advertisement for commercial sales of the rocket, named after the species of small black geese which nest along the Arctic (CSTMC 43850)

On this day however, January 25, 1995, one of these rockets came within 120 seconds of causing a nuclear holocaust.

The Cold War was theoretically over, but tensions were never far from the surface between East and West especially between the U.S, and Russia which at the time was still dealing with the after-effects, uncertainties, and confusion of the breakup of the Soviet Union,

On this day this latter point ,’confusion’, was demonstrated in terms of internal communications of Russian forces with almost catastrophic consequences for the entire world.

Norway planned to launch a Black Brant atmospheric rocket, although this one would be a somewhat bigger version of the Black Brant. Norway had dutifully notified about 30 countries to expect a missile heading off over northern Europe. This included the Russian military. However the Russian military had failed to notify its nuclear forces.

Suddenly the always alert Russian Missile Attack Warning System, which had not been advised of the Norway launch, noticed a signal that matched that of a submarine launched Trident missile over the northern coast of Norway. It appeared on a trajectory seemingly on a course for Moscow. Was this a pre-emptive strike to create an electro-magnetic pulse in the high atmosphere to knock our their radar prior to a full on attack?  It would take only ten minutes from launch to be over Russia’s mainland and that was the time Russia had practiced to reach a decision to launch a counter strike.

The incoming rocket then dropped one of the boosters and fired up the next, which to the Russian radar operators, was exactly what a incoming Trident missile with warheads would do.  At the time the radar was not sophisticated enough to determine size, and so they couldn’t know it was only a relatively light and thin sounding rocket.

The readings could estimate speed, and that gave the Russians a mere five minutes to decide on launching a full out counter attack, and a couple of minutes during which the missile, apparently heading for Moscow could not be tracked by radar due to gaps in the system created with the breakup of the Soviet Union in 1991.

All Russian nuclear subs were ordered on full combat alert, all other strategic forces were ordered to prepare for the next command, which would have been to launch counter strikes. 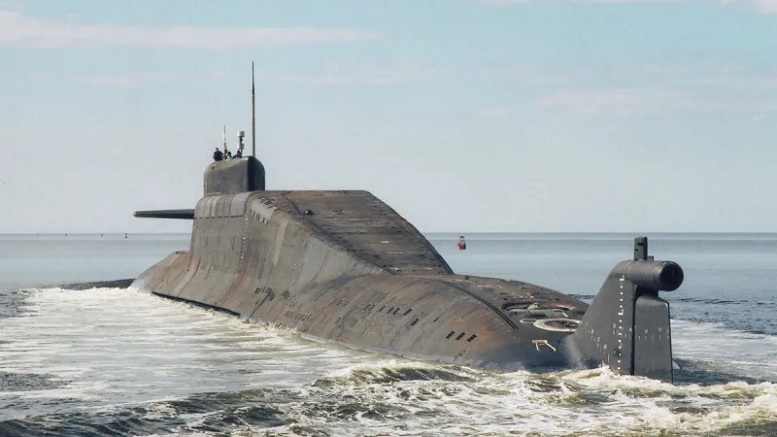 Russian President Boris Yeltsin was given the so-called nuclear briefcase which could launch an an all-out nuclear attack on the west. 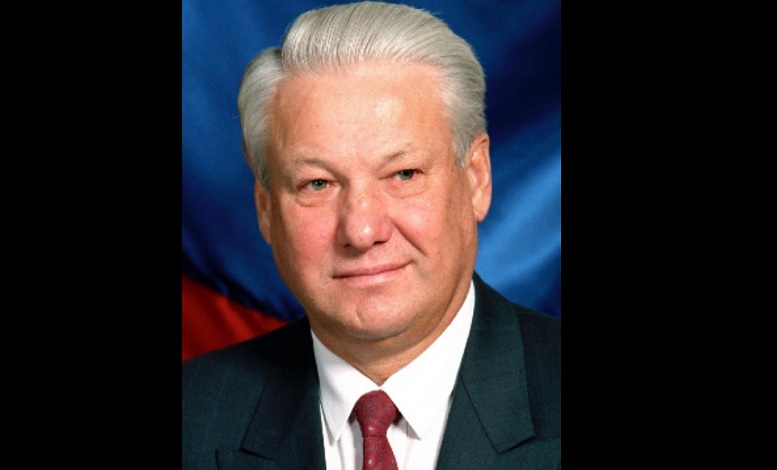 Russia’s (then ) president Boris Yeltsin was within minutes of launching nuclear war, but held off. (wikimedia)

With just minutes remaining in the ten minute window, he could see via the nuclear information in the “cheget” and from Russian satellites that no other western missiles had been launched, and with only two minutes remaining before a response had to be launched, Russian radar reported the rocket was headed out over the sea  and not to Moscow. 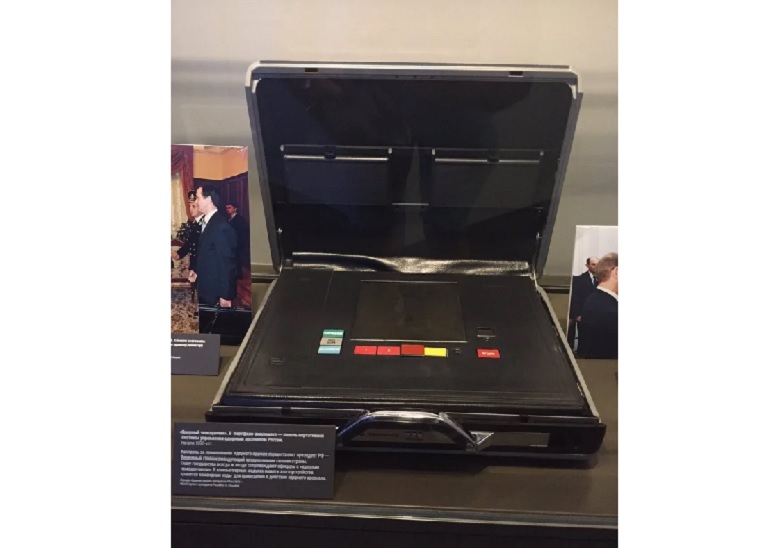 Sometime later, everyone involved played down the incident as mere minor disturbance but in fact, it could be classed as the closest the world had come to nuclear holocaust.