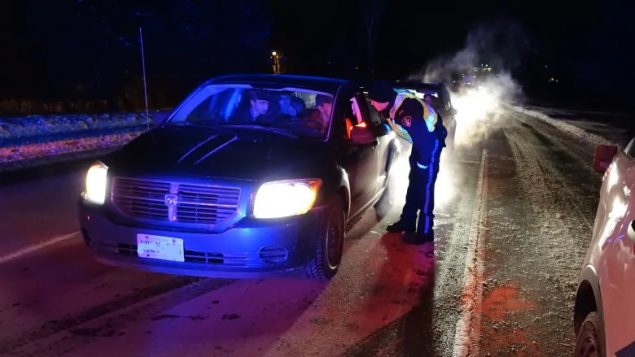 Police can now stop anyone and oblige them to take an alcohol breath test without the previous necessity of a "reasonable suspicion" of alcohol consumption. In some provinces, including B.C. it can result in an immediate roadside suspension and seizure of the vehicle (Jonathan Dupaul via CBC)

Case may eventually make it to the Supreme Court of Canada

The case begins with an elderly woman who went to a liquor store one morning. On leaving the parking lot she was pulled over by a police man who demanded a breathalyser test.

This is because of a new law passed late last year which says police no longer need an excuse to stop anyone and provide a breath sample.

Civil rights critics have expressed concern over the law, and now the law is being challenged as a contravention of Canada’s Charter of Rights and Freedoms.

The case involves 76-year-old Norma McLeod who one morning went to a liquor store and was stopped as she left in her car. She also has a physical implant in the roof of her mouth due to surgery to remove cancer and advised the officer that was why she had difficulty in blowing into the breathalyser.

Jerry Steele and Jennifer Teryn, lawyers with J Carr&Assoc, will challenge the drunk driving charge based on the Canadian Charter of Rights and Freedoms (supplied)

She was charged with avoiding the test, and her licence suspended on the spot and her car towed. The various issues involved including casts for reinstating her licence, storage fees for the impounded car and others means that costs will mount to about $2,800.

She initially attempted to fight the charge in a tribunal and supplied a four page medical document, but still lost the case.

She then engaged the legal firm to take the case to court. 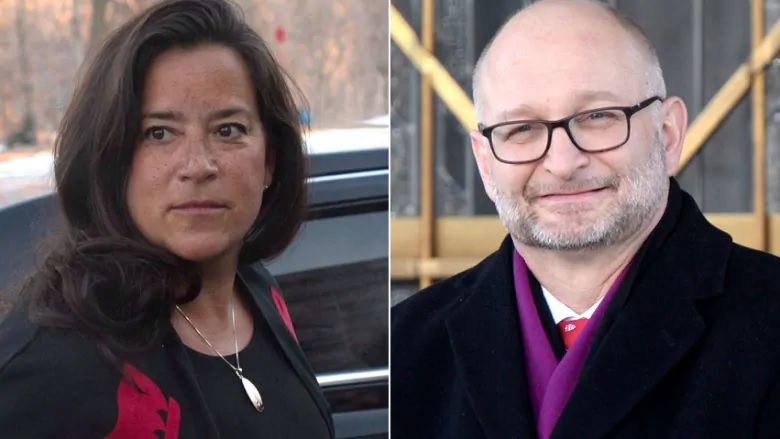 Lawyer Steele says that if they win or lose, he expects appeals will take the case to the Supreme Court of Canada.

Steele noted that a former police NCO for the Integrated Road Safety Unit in Vancouver, Grant Gottgetreu, indicated to him that if officers  do not give out at least 12 Immediate Roadside Prohibitions in a year it negatively affects their performance review. Also if officers give out 24 they are considered “all stars” and have a special ceremony at the Justice institute of BC and are given considerable recognition.