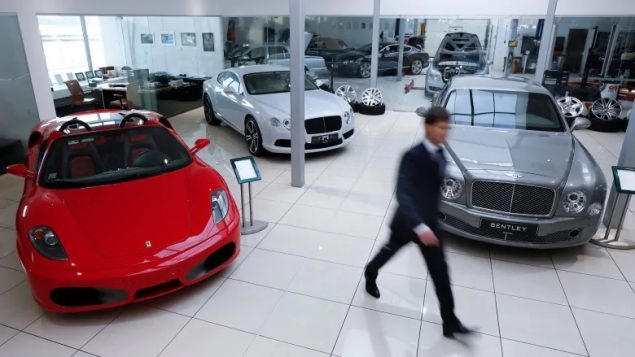 There are about 14 million people with assets of $1 million or more. They have the means and connections to move easily around the globe to better security, tax, and business conditions.(Jason Alden-Bloomberg)

Millionaires on the move

In the financial world they’re known as HNWI’s or “high net worth individuals, but we know them as millionaires (or billionaires).

Latest reports say about 108,000 millionaires moved last year from one country to another. That’s a substantial increase of 14 per cent over last year according to  New World Wealth.

Unlike most “regular” people, millionaires have the means and connections to move around the world easily and indeed are often welcomed with preferential immigration treatment.

Motivating the movement are issues like security and crime, quality education for children, taxes, and business opportunities are among the reasons.

The U.S continues to be a popular destination although no longer at the top of the list with Australia now the hot destination.

Andrew Amoils, head of research at New World Wealth says outward migration of millionaires can be a warning sign for countries, “It can be a sign of bad things to come as high-net-worth individuals are often the first people to leave – they have the means to leave unlike middle-class citizens,”

Canadians onboard Diamond Cruise Ship to be evacuated.