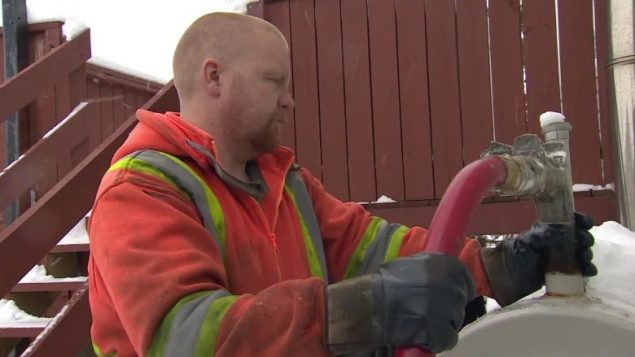 The sight of a big oil heat tanker truck and driver filling up the home oil tank will be no longer seen in Montreal in a few years, as the city proposes a ban. (CBC)

One of Canada’s major cities will ban heating oil

Montreal is Canada’s second largest city with a population of over 3.5 million residents.

The mayor, Valerie Plante announced this week that heating oil would no longer be permitted anywhere by 2030.

The ban is part of the plan to reduce greenhouse gas emissions in the city. 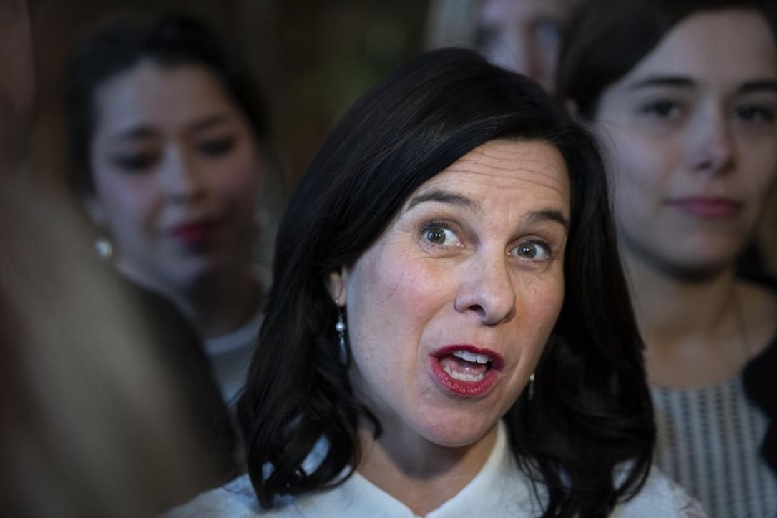 Two weeks ago Montreal Mayor Valerie Plante said she plans to introduce a bylaw banning single-use items such as plastics and polystyrene foam containers in the city by spring 2020. On Monday she announced a proposal to ban oil heating throughout the city by 2030.( Paul Chiasson- CP)

About 30 years ago, one in five buildings used heating oil, but the number has dwindled now from 20 per cent, to only around six per cent, although Mayor Plante says that number accounts for some 28 per cent of greenhouse gases from residences and 14 per cent from commercial and industrial buildings.

Quoted by Global News she said, “The climate emergency is becoming more and more concrete. The flood episode that our fellow citizens are currently experiencing is only one striking example of the disruptions that await us if we remain idle”.

The plan will start with municipal building which will be converted by 2021, commercial and industrial buildings will have to convert to 2025, and residential buildings by 2030.

A bylaw will be introduced as well preventing oil heating in any new construction in the city and in any older building undergoing major renovations.

Natural gas may be a replacement although Plante said that’s being looked at as well, with a ban possibly in 2050.  Energir, the main  natural gas supplier in the province of Quebec is expanding its programme of creating renewable natural gas from organic waste, including items such as household and other food scraps. Although currently at less than one per cent of their gas, they hope to increase to 66 per cent renewable by 2030.

Two weeks ago Mayor Plante announced a plan to target a variety of single use plastic items. These would include drinking straws, disposable cutlery, styrofoam cups, food containers and packaging.

Following consultations, the bylaw is expected to be tabled next year.