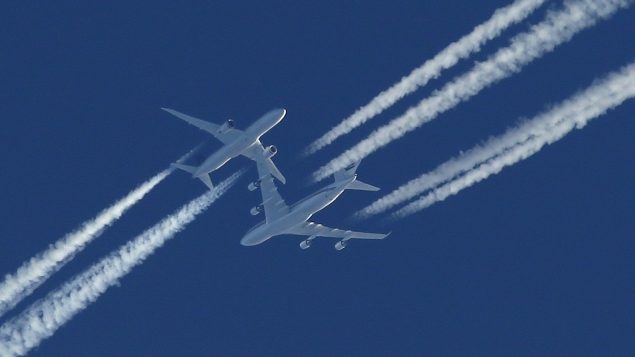 A group of Quebec companies hopes to commercialise a sustainable fuel by 2024 to replace some of the kerosene used in civil aviation. The SAF+ Consortium project aims to capture carbon dioxide (CO2) emitted by major industries and transform it into clean fuel.

The consortium including Air Transat and Aéroports de Montréal will receive a $2 million federal grant to build a test plant in Montreal this summer to produce aircraft fuel from carbon dioxide emitted from an industrial chimney.

They are one of four winners of the first phase of Natural Resources Canada’s The Sky’s the limit challenge.

This challenge is aimed at encouraging the creation of a clean aviation fuel supply chain in Canada. The aviation industry has set a target to reduce emissions by 50% by 2050 compared to 2005 levels.

While most of the solutions already available in this field rely on biomass, SAF+ Consortium rather wants to combine existing technologies to recover carbon dioxide (CO2) emitted by industrial processes.

This carbon would then be used to replace methane or coal in a process to create synthetic kerosene that is already widely used elsewhere in the world. Such system could reduce emissions by about 80% according to the group.

SAF+ Consortium’s clean fuel is not intended to completely replace kerosene, but rather to mix with it before substituting part of it. 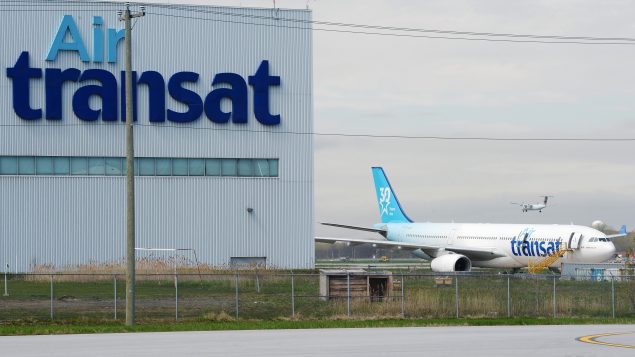 The conversion technique has already been demonstrated on a small scale.

The small test plant could produce around a hundred litres per day, a microscopic amount at the scale of aviation needs, but important when you consider that Natural Resources Canada only requires a 10-litre bid for the second stage of its competition, which will give $5 million to one of the four finalists who will have achieved the best result.

If the test is successful, SAF+ partners could build a full-scale plant in Montreal with a capacity of millions of litres per year. 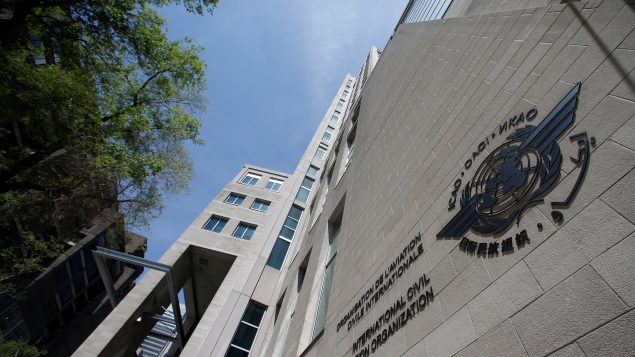 The International Civil Aviation Organization aims to improve its fuel efficiency by 2% per year between 2021 and 2050. Photo: Christinne Muschi/REUTERS

Globally, civil aviation is responsible for about 2% of all greenhouse gas emissions. However, this is a fast-growing industry: the International Civil Aviation Organization (ICAO) predicts that passenger numbers could double by 2050.

That is why the ICAO has set targets to reduce its carbon footprint. Between 2021 and 2050, for example, it wants to improve its fuel efficiency by 2% per year.