‘Super-weeds’- a new and growing problem for farming

We have long been hearing about the very serious concern of anti-biotic resistant bacteria, but farmers around the world are facing a similar type of problem.

Weeds are becoming resistant to herbicides and the problem is getting worse. 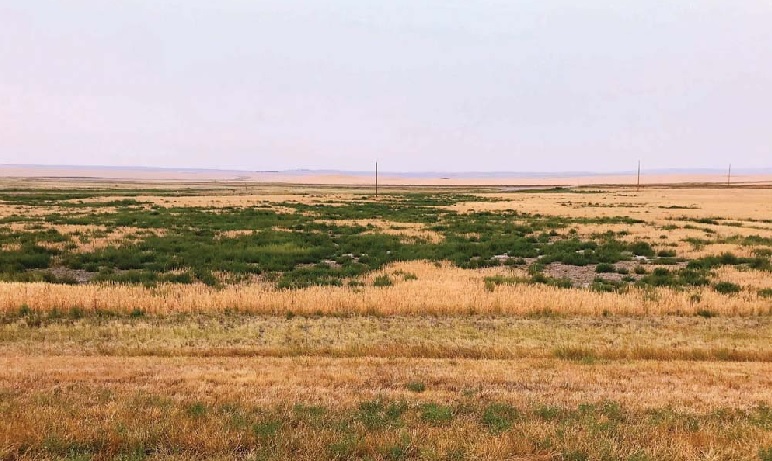 In fact, Canada is now third in the world for herbicide resistant weeds, after the U.S, and Australia.

Just as bacteria evolve to combat the antibiotics used against them, weeds too have evolved to withstand the herbicides. In fact some types of weeds like kochia, have been found to have developed multi-herbicide resistance, a so-called “super-weed”. 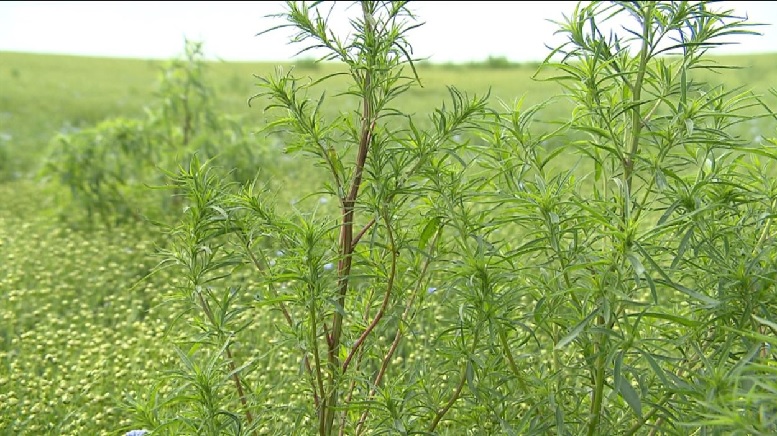 Kochia is an aggressive weed that can produce thousands of seeds. Invading a crop it can seriously reduce yields, even damage the whole crop and its super-resistant qualities are spreading ( via Radio-Canada)

Quoted in the Alberta Farmer, federal research scientist Charles Geddes said, “There have been difficult herbicide-resistant weeds in the past, but we’re seeing the number grow now. The problem is only getting worse”. 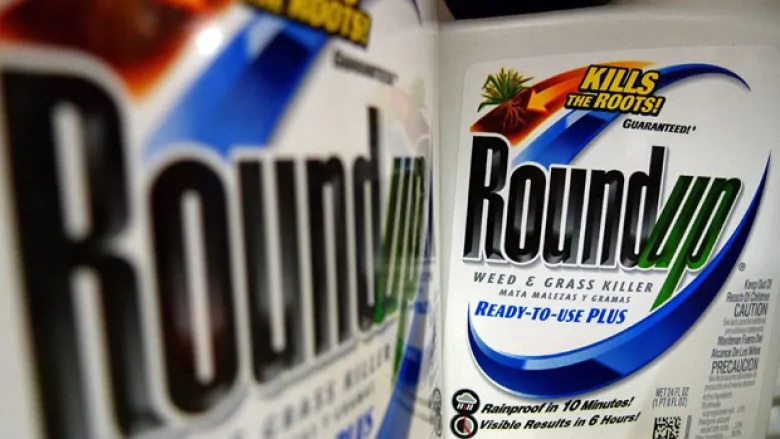 The constant and wide use of Monsanto’s glyphosate product has led to resistance of that type of herbicide, but now weeds are becoming multi resistant to other types of herbicides as well (Jeff Roberson/Associated Press)

There are currently about 75 types of weeds that have become resistant across Canada, but especially in the farming regions of Ontario, Manitoba, Saskatchewan, and Alberta.

The development of superweeds is in part due to genetically modified crops which are treated with glyphosate (Roundup). Continual use of a single type of herbicide has led to weeds developing resistance.