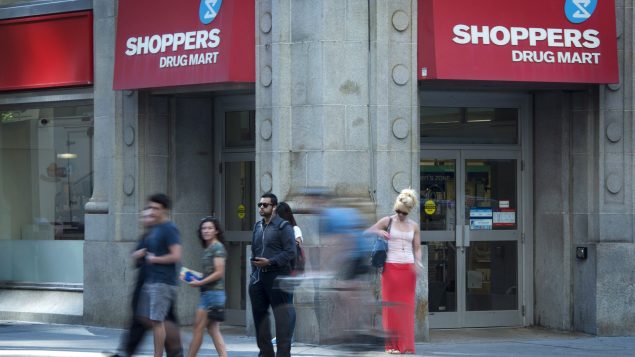 Canada’s largest pharmacy chain announced its plans on Monday to use blockchain technology to trace the source of the medicinal cannabis it distributes.

Shoppers Drug Mart with about 1,300 pharmacies across Canada is partnering with TruTrace Technologies Inc. on a pilot program that will use blockchain to ensure the traceability of cannabis used by medical patients.

Both companies hope to set new standards for the thriving cannabis industry in Canada but also internationally. 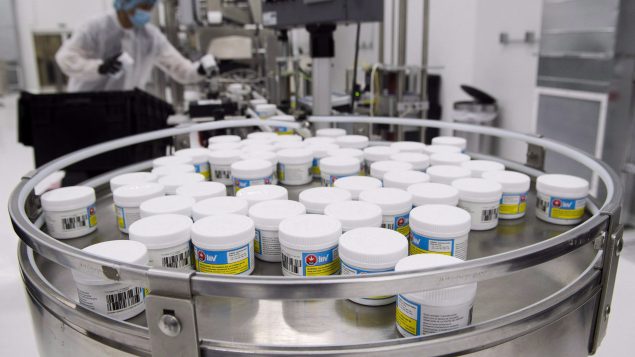 What is blockchain technology?

Popularized by its use in the creation of cryptocurrencies such as Bitcoin, blockchain is a decentralized digital registry used to record transactions in a verifiable manner.

For TruTrace Chief Executive Officer Robert Galarza, it’s “the ability to record data rapidly, cryptographically secured, it’s all encrypted and it’s not able to be hacked or changed”.

With regards to cannabis, this technology would help trace the different aspects of cannabis and in the end create standardized data that can then be used in the medical field. It would help doctors prescribe the right strains to their patients and contribute to the clinical trials that are underway in many parts of the industry.

How is Cannabis traced today?

For the CEO of TruTrace, this lack of specific information is the reason why the traditional medical community does not trust cannabis.

In cannabis, we have track and trace solutions but at the end of the day, what we really have been tracking and tracing has been kind of the name of the products themselves and that isn’t what the medical industry wants to see when looking to prescribe products to patients over a period of time.Robert Galarza, CEO of TruTrace Technologies Inc.

Shoppers vice president Ken Weisbrod told AFP news agency that for patients to feel confident about using medical cannabis, its source must be “traceable and accountable”.

When a patient takes medication, there is an expectation that it is standardized, and they can expect consistent clinical outcomes and results. Although that’s not always a guarantee within the medical cannabis industry at the moment, we’re hoping this new program can help change that.Ken Weisbrod, Vice president of Shoppers Drug Mart
Robert Galarza, CEO of TruTrace Technologies Inc. talks about how cannabis is traced today ( Tijana Martin / THE CANADIAN PRESS)

A new partnership to set standards in the industry

TruTrace Technologies Inc. sees a lot of potential in this new partnership with Shoppers Drug Mart to “be a part of a pathway forward for patient information and medical community at large to really be able to look at cannabis in a better light”.

“This [Shoppers Drug Mart] is the biggest company to come in the cannabis market in the world right now. […] They bring a very specific medical backbone to what they do and kind of specific integrity and ethics around them being the sages of medicine and that they are the watchdogs over medicine when it goes to patients.”Robert Galarza, CEO of TruTrace Technologies Inc.

Shoppers plans to launch the pilot project this summer and deploy it in pharmacies by November 2019.

Medical cannabis has been legal in Canada since 2001, and its recreational use was completely legalized in October 2018.

About 5.4 Canadians have purchased cannabis since October, including some 600,000 who said they had recently tried it for the first time, according to federal statistics agency.

You can listen to the full interview with Robert Galarza here: