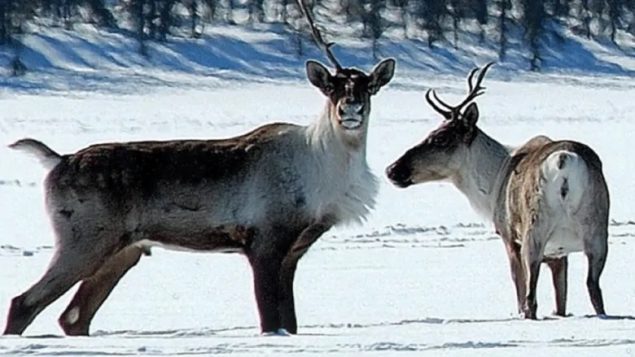 Debate over hunting with drones continues in Northwest Territories

Indigenous groups in Canada’s Arctic are grappling with an influx of new technology and how to make sure it doesn’t do more harm than good.

Drones are giving biologists a better idea of caribou migration and the social actions that motivate the animals’ every move, but what about other uses?

How drones can best be used with the least amount of harm has been the subject of debate during public consultations on new wildlife regulations in the Northwest Territories, where First Nations and Métis depend on caribou for food.

Currently, drones are being used to find caribou and herd them to hunters. 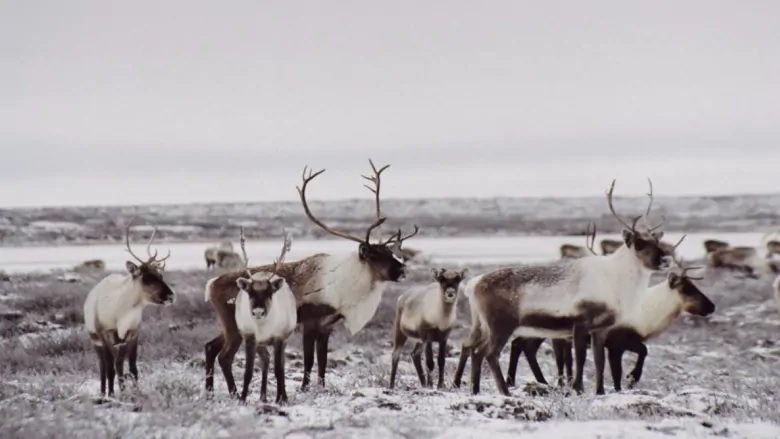 New regulations on whether to ban drones in caribou hunting have been deferred, to allow for more discussions. In this photo, caribou mingle near Roundrock Lake west of Lac de Gras in N.W.T. (Anne Gunn/COSEWIC )

But the process is causing fears about the future of caribou in the region.

Another herd, the Bluenose-East, has seen its numbers fall by almost half over the past three years–to about 19,000.

“We heard significant concern about the use of drones for hunting and broad support for a ban on their use,” Environment Department spokesman Joslyn Oosenbrug wrote in an email to the Canadian Press. 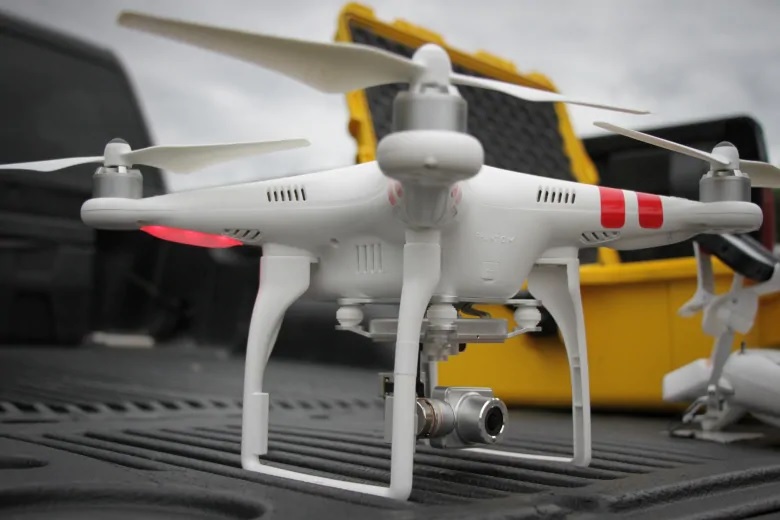 Drones like these can be used to monitor the location of caribou and even herd them toward a hunter. (Robert Short/CBC)

The N.W.T. has proposed banning drones for hunting except for Indigenous hunters, but residents are divided on the proposal.

Some want a total ban, others argue a ban would violate treaty rights, others fear the use of drones would adversely affect traditional culture.

“Drones could undermine the transmission of traditional knowledge to younger hunters about how to hunt and what to look for,” said the Fort Chipewyan Métis local in Alberta in its submission. 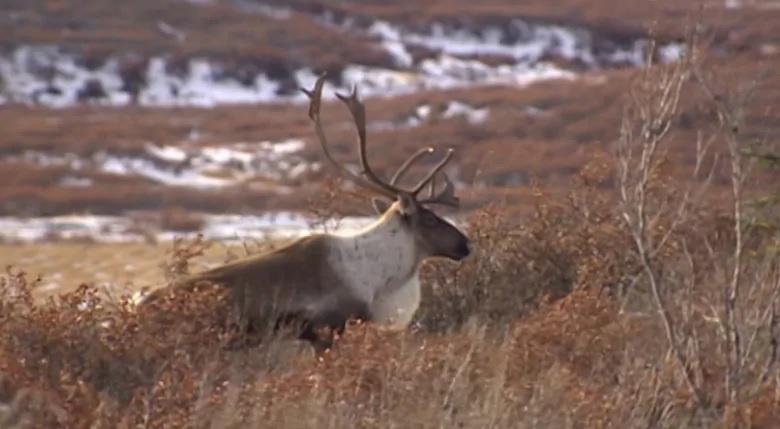 The Bathurst herd spans a vast region of the central Arctic-from Great Slave Lake to the Nunavut coastline. (CBC)

It suggested restrictions on drones should come from Indigenous governments, not the territory.

News wildlife regulations in the N.W.T came took effect July 1,  but the territory put off a decision on drones until there are further talks.

Those talks are planned for the fall.

All sides want to prevent anything similar to the collapse of Atlantic Canada’s cod fishery over 25 years ago.

With files, from CP, CBC, Postmedia