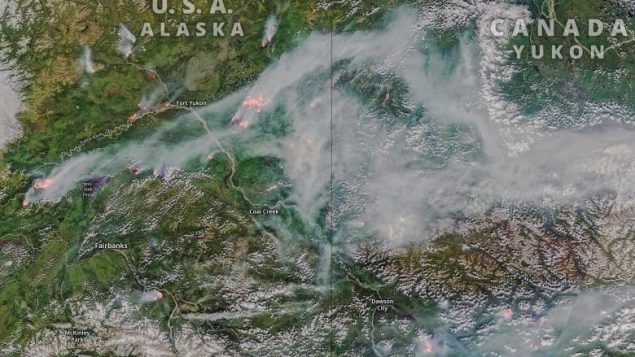 As what the World Meteorological Organization calls “unprecedented” wildfires rage across much of the Arctic, Canada–at least so far–seems to a escaping the worst of the ravaging.

Dan Thompson, a fire research scientist with Natural Resources Canada, says this year is turning out to be “average” on Canadian territory. 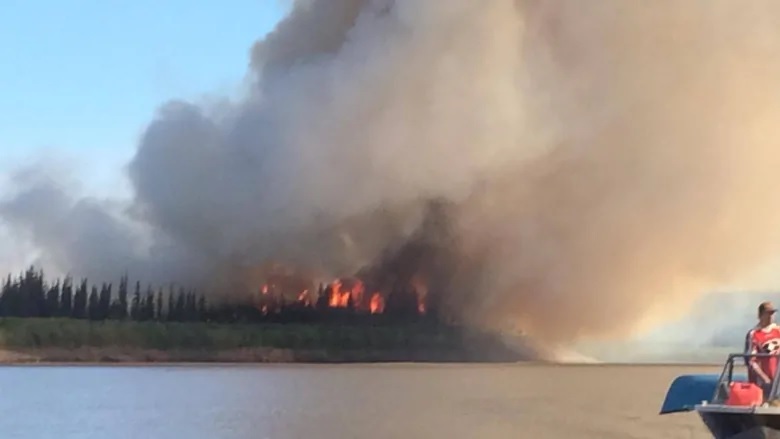 “It might be really busy in one part of the North, say in Siberia, but that doesn’t mean Northern Canada is busy as well.”

Currently, there are at three fires burning and actively spreading across the Canadian Arctic, including in Yukon near the Alaska border, near Inuvik, N.W.T. and on the Nunavut/Manitoba border. 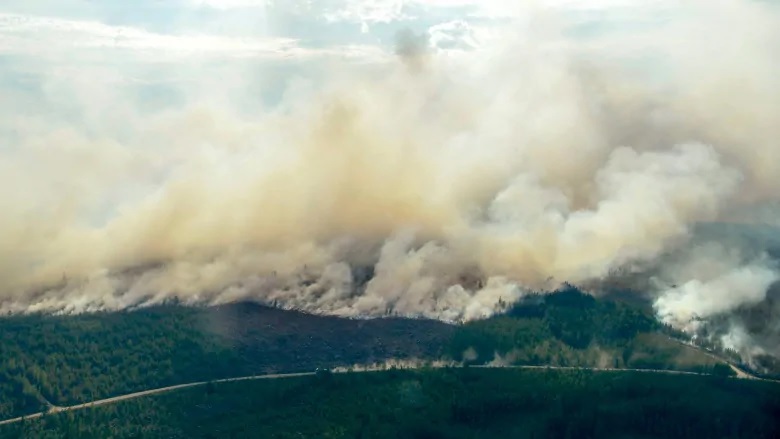 This aerial photo shows the advancing fire around Ljusdal, Sweden, as a wildfire swept through the large forest area on July 18. 2018. (Maja Suslin/Lehtikuva via AP)

Meanwhile, at least 100 fires are burning in Greenland, Siberia and Alaska, four to five times the usual number.

Scientists say many of the fires are likely penetrating deep into the soil, releasing carbon that has been trapped for hundreds of years.

“That’s a problem because fires in peat moss emit about 10 times the amount of methane per kilogram of fuel compared with regular wildfires,” says Thomas Smith an associate professor at the London School of Economics who studies peat fires around the world. 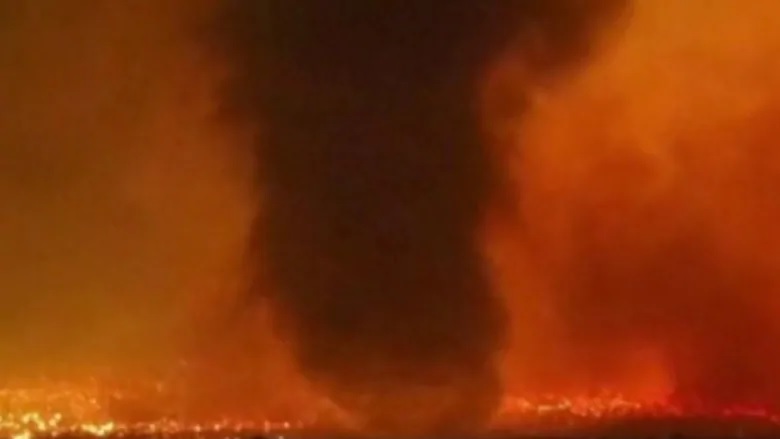 Storm clouds that suck up flames, dirt and smoke from wildfires and deposit them elsewhere, also known as ‘firenados,’ could become a new weather reality. (CBC News)

Smith tells CBC that emissions in June rose to 10 times the average of previous years.

“In a few weeks, a fire can burn through hundreds of years worth of carbon sequestration,” he says.

“These greenhouse gas emissions, which are not offset by future regrowth, will lead to warming, and warming will increase the likelihood of peat soils being drier earlier in the summer and therefore more likely to burn.”

With files from CBC, Global News, The Guardian, Vice, Wired