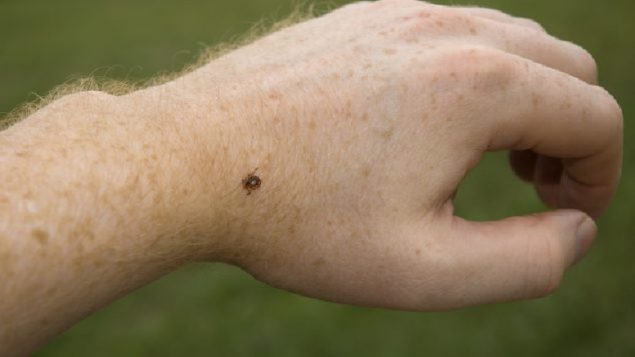 We’re in the middle of a Canadian summer, and people are enjoying the best of what Canada’s vast natural beauty can offer, camping and hiking trails.

But a tiny biting insect is spreading across all parts of Canada, and it in turn is spreading a very serious disease.  It’s not just a concern if the wilderness either as even in cities ticks can find a niche in any tall grass field or in the bushes at the edge of parks.

Jim Wilson is the president of the Canadian Lyme Disease Foundation in Vancouver, British Columbia

One way the ticks are spreading is by catching rides on migratory birds. However, many experts are saying that the warming and shortening of Canadian winters are allowing the disease bearing ticks to survive and multiply ever further northward.

Part of the problem for someone who has been infected but might not have noticed, is that the symptoms of Lyme can resemble the symptons of several other diseases or medical conditions. 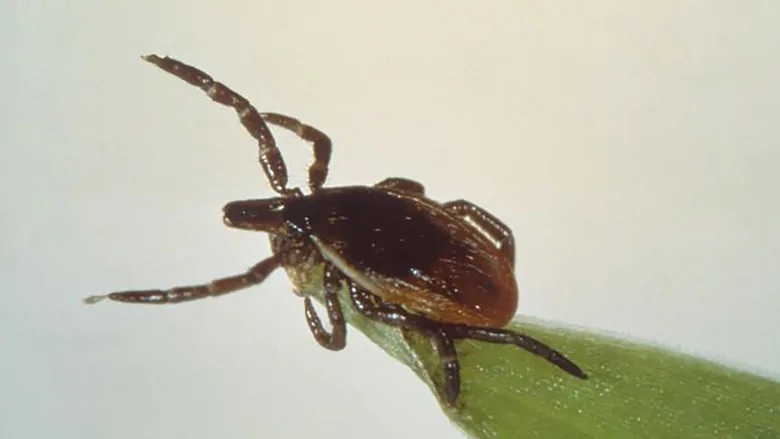 Ticks will move to the tops of tall grasses. weeds or branches. The forelegs have hook like features which grab on to passing animals or people (CDC-Reuters)

Like Jim Wilson, Dr. Vera Etches, medical officer of health for the City of Ottawa says, “We are working to get the word out to physicians that Lyme disease is something they should consider when people are presenting with signs and symptoms, an expanding rash, fever, headache, sore muscles and joints.”

NY Times- Science video, How a tick burrows its head into your skin.(YouTube)

Ticks are also a growing problem in other areas around the world but antibiotics given within 72 hours of a bite can prevent the bacteria from the bite from spreading.

Generally, when walking through areas of tall grass or brush, it is suggested to

Wilson and others also note the importance of carefully removing a tick that has already embedded itself, to ensure the head is removed as well, He says ordinary tweezers are not a good idea as there are special tick removal tools that are much better at getting the whole tick removed.

If bitten, people should visit their doctor as soon as possible.