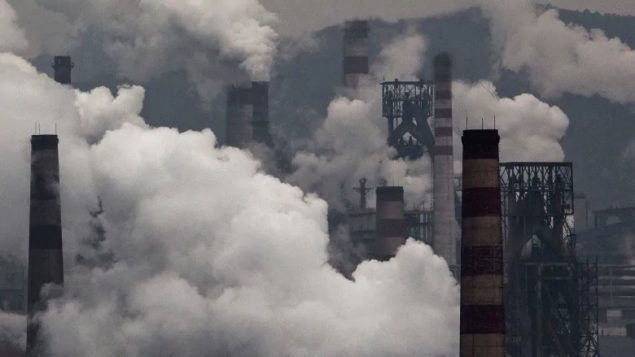 As people around the world demonstrate to–somehow–generate enough political pressure to–somehow–get the needed powers-that-be to find the force to hit the target-goal of net-zero carbon emissions by 2050, a new report from the School of Public Policy at the University of Calgary suggests current strategies aimed at staving off climate change are not on track to work.

“Despite enthusiastic support for climate mitigation,” the report says, “there are many serious policy and engineering obstacles to greenhouse gas reductions by mid-century.” 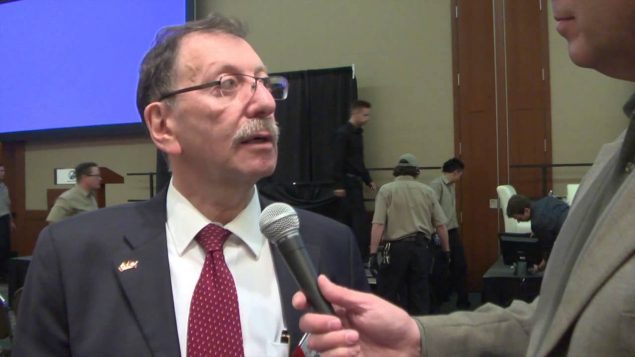 Among other things, the report recommends reforms to how emissions are counted so as not to jeopardize the Paris Agreement with “unrealistic and unhelpful conjecture”; impose a carbon tax on biofuels; spend more money on climate-change-resistant infrastructure; and increase reforestation and soil carbon enhancement.

The author of the report is Eddy Isaacs.

I spoke by phone with Isaacs on Friday.