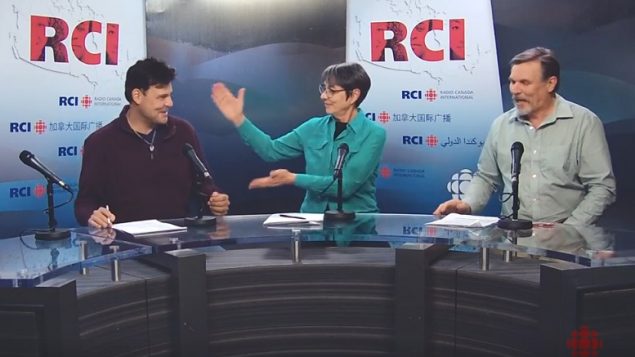 The Link: this week talks about the Canadian election leader's debate, a new much simpler, faster early detection method for Alzheimers, and a long time Canadian TV show that makes fun of politicians, and they like it.

Canadian election, debate of the leaders in French 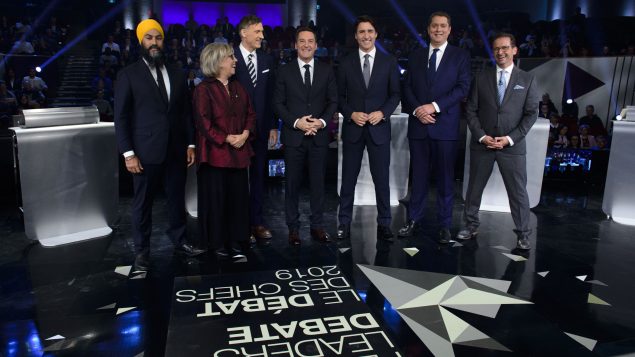 There have now been two official debates among the record number of federal party leaders.  The English debate was at times a raucous affair, and the French language debate (Canada having two official languages) was held Thursday night.

After criticism, the format was changed somewhat to provide a somewhat better event although there were still moments of people interrupting each other, which a certain numbero f Canadian viewers don’t appreciate.

Stephane. Lynn, and Marc talk about the debate 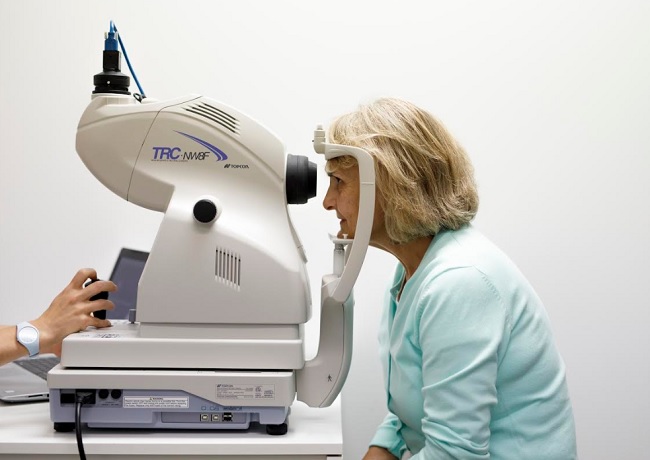 A specialized camera and software analyzes the back of a person’s eye to detect patterns specific to Alzheimer’s disease before the symptoms develop. (Cole Burston/RetiSpec)

A new technology may hold the promise of detecting Alzheimer’s disease at a much earlier stage.  Current tests are much more expensive and invasive, involvinig PET scans or spinal taps. But a new technology has been developed involving a simple eye exam that could be done during routine eye checkups.

A funnier side of politics 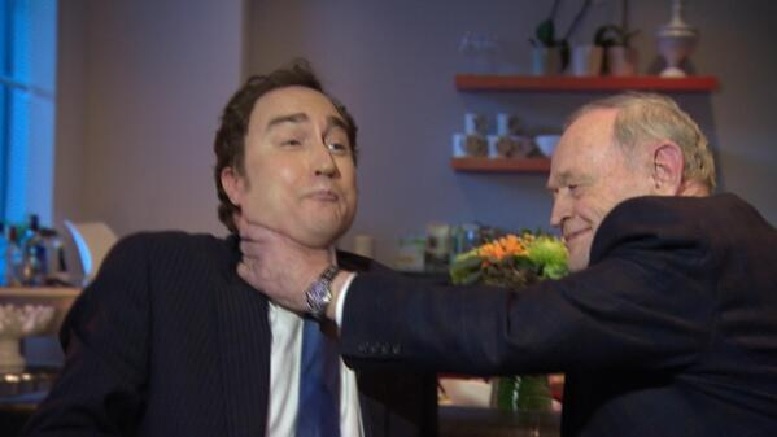 In 1996, then Prime Minister Jean Charest from Shawinigan Quebec, grabbed a noisy protester blocking his path, by the neck and shoved him aside. The “Shawinigan Handshake” became a long-standing on-camera joke between Cretien and Critch who says Cretien loved to play along (CBC)

The programme 22 Minutes is one of the longest running comedy shows on Canadian TV. The comedy/satire show makes fun of celebrities, society, and especially political figures. The latter group of course wants to be taken seriously, but somehow they are inspired to play along . Cast member and host Mark Critch talks about how they manage to ridicule political figures but leave them and audiences smiling.