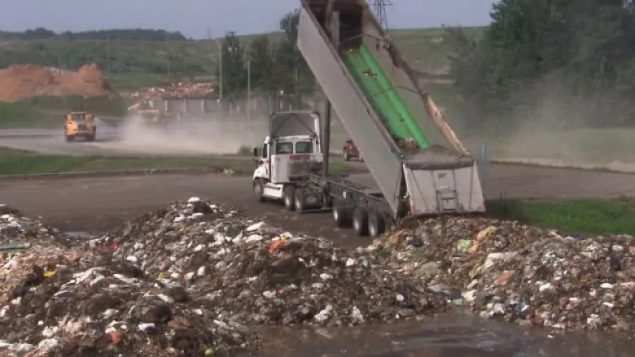 Montreal wants to divert up to 70 per cent of waste from its landfill by 2025. (Radio-Canada)

One of Canada’s largest urban centres, Montreal, has an ambitious plan to reduce waste over the next five years towards zero-waste by 2030.

To start with, the city wants to stop producers and retailers from throwing out unsold food and textiles that are still usable. Montreal city councillor Lavigne Lalond said, ““We will prohibit large grocery chains, educational institutions and hospitals from throwing away food they no longer think is fresh”.  Instead they want to expand an already existing programme with some grocery stores where such food items are sent to various shelters and food banks.

Operations where there is food waste will be encouraged to compost instead of filling garbage cans and eventually the city’s landfill sites.

The city also wants to get clothing and textile firms and retail sellers from putting unsold product into the waste stream, and instead give them to charitable organisations.

Another option is to allow them to be recycled into stuffing or insulation. Quebec is the only province where such a practice is still forbidden by law. 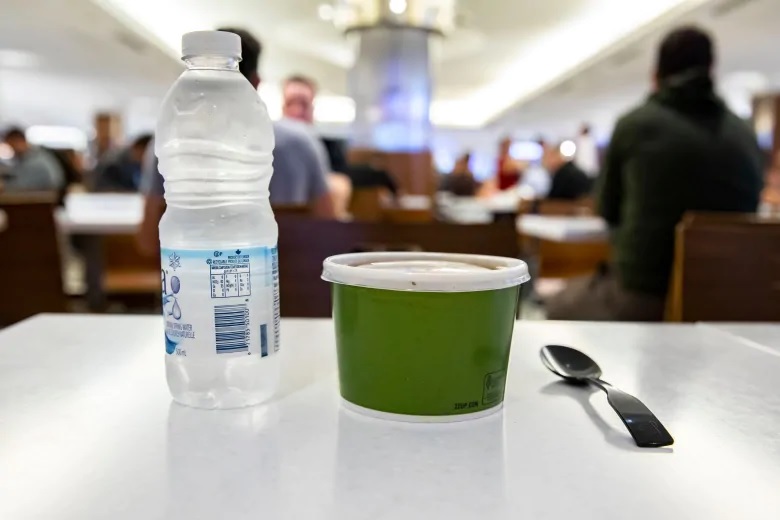 There is also a policy which began early this year to ban single use plastics, and polystyrene containers by next year, a delay designed to give commercial operations time to switch to more environmentally friendly options.

There are no fines proposed as yet for non-compliance as the council hopes to change the mentality first.

The city plan is to move toward diverting 70 per cent of waste from landfill by 2025. In addition to the commercial proposals, the city also hopes to get residents to reduce household waste in similar fashion, ten percent less in 2025 and 20 per cent less by 2030.

It says among the several ideas people can employ to reduce their waste are: not buying single use containers, shopping with reusable bags, buying in bulk and/or with refillable product and containers, drinking tap water instead of plastic bottled water, composting, and using rechargeable batteries.