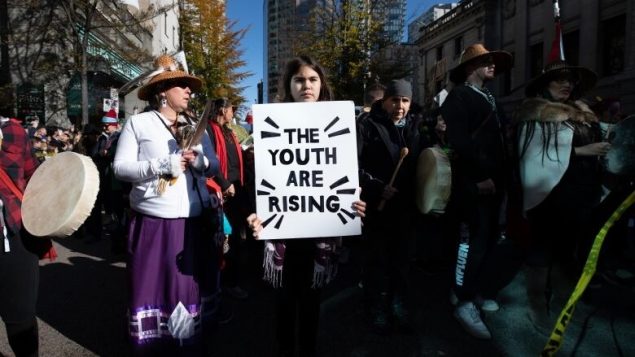 Thousands of people joined a climate strike in Vancouver on Oct. 23. Scientists around the world are echoing their concerns about a the state of the planet. (Maggie MacPherson/CBC)

Scientists from around the world issue ‘climate emergency’ warning

I’m an old guy so I’m forced to confess that I lack the intense terror that Greta and her friends feel about where this planet is heading.

For me, the terror remains mostly above my shoulders.

For the young people–the ones taking to the streets around the world–the terror goes a whole lot deeper.

Maybe that’s why Greta and her friends refuse to pull their punches as they confront the environmental insanity. 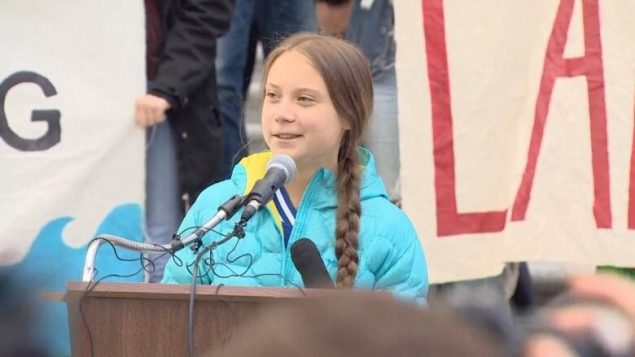 And Neither does an open letter in the journal BioScience, released Tuesday, the same day Donald Trump officially notified the United Nations that the U.S. would withdraw from the Paris climate accord this time next year.

Entitled, “World Scientists Warning of a Climate Emergency,” the letter begins: “Scientists have a moral obligation to clearly warn humanity of any catastrophic threat and to ‘tell it like it is.’

“On the basis of this obligation and the graphical indicators presented below, we declare, with more than 11,000 scientist signatories from around the world, clearly and unequivocally that planet Earth is facing a climate emergency.”

A tiny dynamo and force of nature from Stockholm, maybe?

The letter appears to confirm a couple of things: 1. A growing number of scientists are firmly in Thunberg and her friends’ corner, and 2. more and more scientists are prepared to leave their labs to help persuade the rest of us that the kids know what they are talking about. 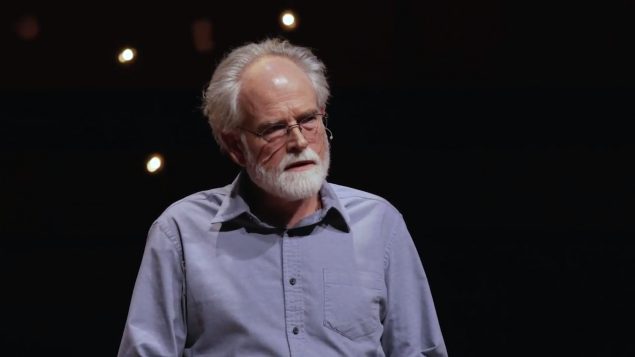 Professor Lonnie Aarssen was one of 409 scientists from Canada to sign the letter in BioScience.. (youtube.com)

One of them is Queens University biologist Lonnie Aarssen, author of “What Are We? Exploring the Evolutionary Roots of our Future.”

I spoke with professor Aarssen on Wednesday.